If you caught our recent post on just why Paddle8 is the place any dedicated Highsnobiety reader looking to build an art collection should be doing so, then chances are that a show-stopping artwork is at the top of your shopping agenda right now. Launched on March 5, Paddle8’s street art auction features over 100 works from some of the most coveted artists in our wheelhouse, and you only have one day to place your bids.

Ending March 15, the auction is home to some amazing works to add to any Highsnobiety-approved art collection. Artists being featured include everyone from the one-and-only KAWS to Invader, Takashi Murakami, and more street artists with a huge global following.

The auction will feature two works by the late, great Richard Hambleton – the first ever in a curated sale by Paddle8 – plus a timely Daniel Arsham set considering his inaugural exhibition at Snark Park opens the same day the sale closes on March 15.

Reserves reach heights of $35,000 for a particularly rare KAWS Wooden Pinocchio (which, 9 days into the auction, has exceeded expectation with a current bid of $66,000), but at the other end of the spectrum, works from great talents such as RETNA, Conor Harrington, and Buff Monster, are surprisingly sitting with minimal bids.

Check out some of the insane pieces that can currently be copped around their reserve prices (major steals) below. 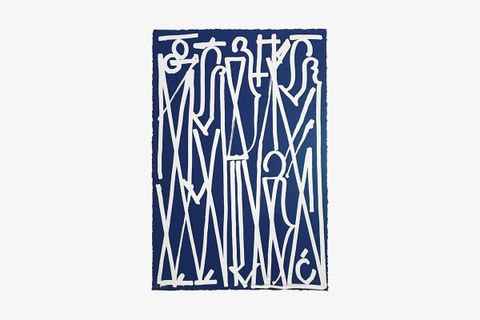 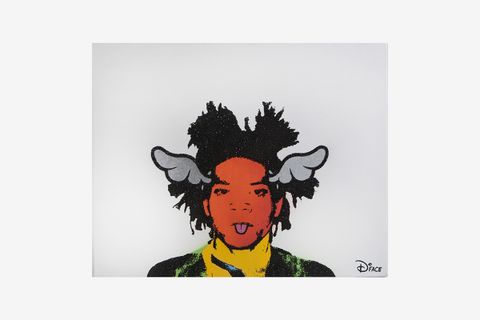 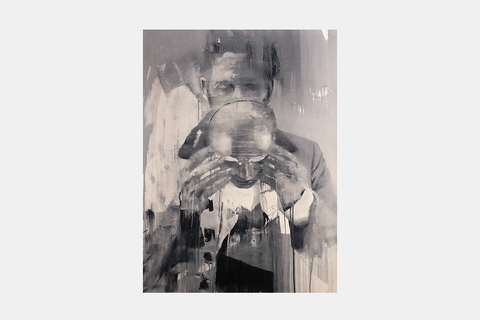 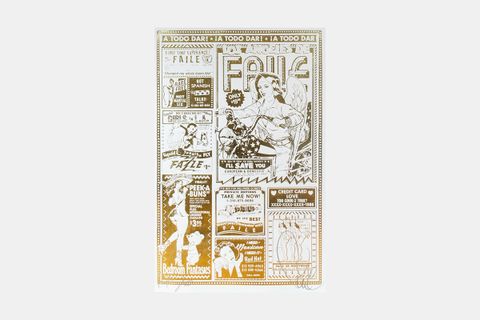 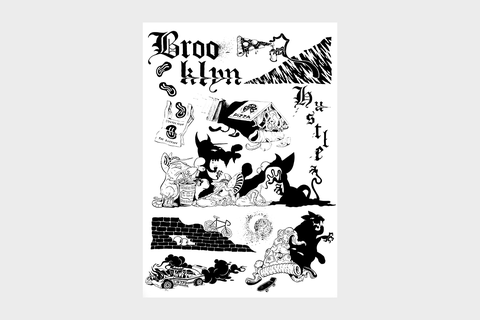 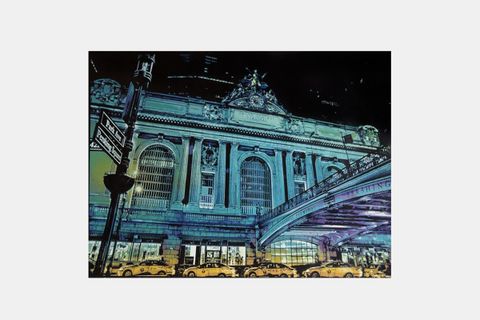 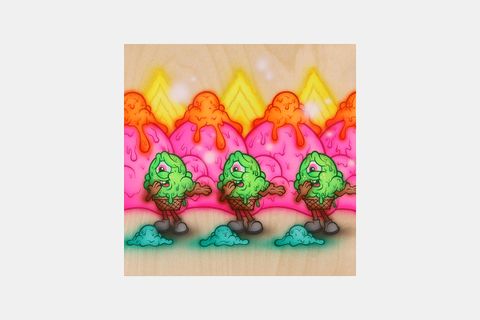 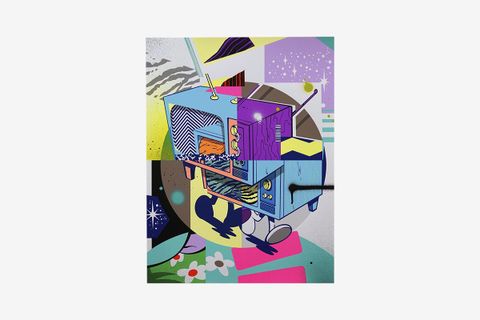 Alternatively, if you’re looking to get your hands on a true grail, Paddle8 has identified some highlights from the auction here, with extra info from Paddle8’s head of street art Alan Zeng.

“Following the release of the KAWS Pinocchio & Jiminy Cricket in 2010, KAWS partnered up with Disney for a second time to release the highly coveted Pinocchio in wooden form, made by the highly finesse and technical Japanese wood furniture maker Karimoku.”

“KAWS collaborates with Japanese artist Hajime Sorayama on his interpretation of its predecessor, Future Mickey to release the No Future Companion, combining the Companion in Sorayama’s signature metallic form.”

“Here are two classic works from the late Richard Hambleton, considered to be the godfather of street art, depicting his gritty and dark “shadowman” that took the streets of New York City by storm in the late ’70s and ’80s.

“There are thousands of Invader mosaics in the world – land, space, and sea. The French artist released a mosaic edition in 2014 based on the icon of his FlashInvaders smartphone app, which allows users to capture the locations of his real-world mosaics on their phone’s camera and compete with other players.”

Takashi Murakami, We Are the Square Jocular Clan (Set of Ten), 2018

“Debuting at ComplexCon in 2018, Takashi Murakami released a brand new set of square and round prints. Featured here is the full set of ten of the round prints in his colorful and psychedelic aesthetic.”

“Available is the complete set of Daniel Arsham’s popular Future Relics that took the world by storm beginning in 2013, featuring how common objects of the past would look if they were to be excavated and found in the future.”

“Another work debuting at ComplexCon is the first sculpture edition from emerging Chicago-artist Louis de Guzman titled “Elevate” and is the artist’s take on the character Bart Simpson from the show The Simpsons.”

“True to his original roots, RETNA embellishes his signature style over existing Bebe bus stop advertisements in one of the artist’s earliest body of works.”

If you want to see more from Takashi Murakami, watch the video below.

Sponsored Story
You Have Less Than 24 Hours to Consign in Our Joint Auction With Paddle8
DesignsponsoredSeptember 13, 2019

You Can Still Get Your Hands on These Coveted Uniqlo Collabs
StylesponsoredJuly 28, 2020