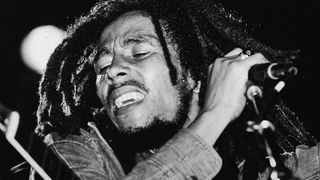 After sharing the season two release date for Making a Murderer, Netflix announces a new program with ReMastered. ReMastered is an original docuseries delving into the history of music.

For a glimpse at what to expect from Netflix’s ReMastered — releasing October 12 — press play above.

Now, here are all of the Halloween movies and shows coming to Netflix in October.