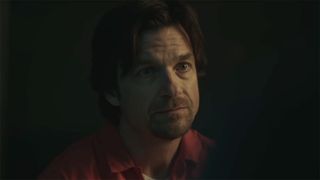 HBO will soon be premiering a new series based on the best-selling novel by Stephen King, The Outsider. Today we get our first look at the show, which stars Ben Mendelsohn and Cynthia Erivo.

The Outsider tells the story of police detective Ralph Anderson (Mendelsohn) and his investigation surrounding the mutilated body of 11-year-old Frankie Peterson that was found in the Georgia woods. After initially convicting someone of the murder, Anderson, who is grieving the loss of his own son, teams up with private investigator Holly Gibney (Erivo) to look into the mysterious circumstances connected to the crime.