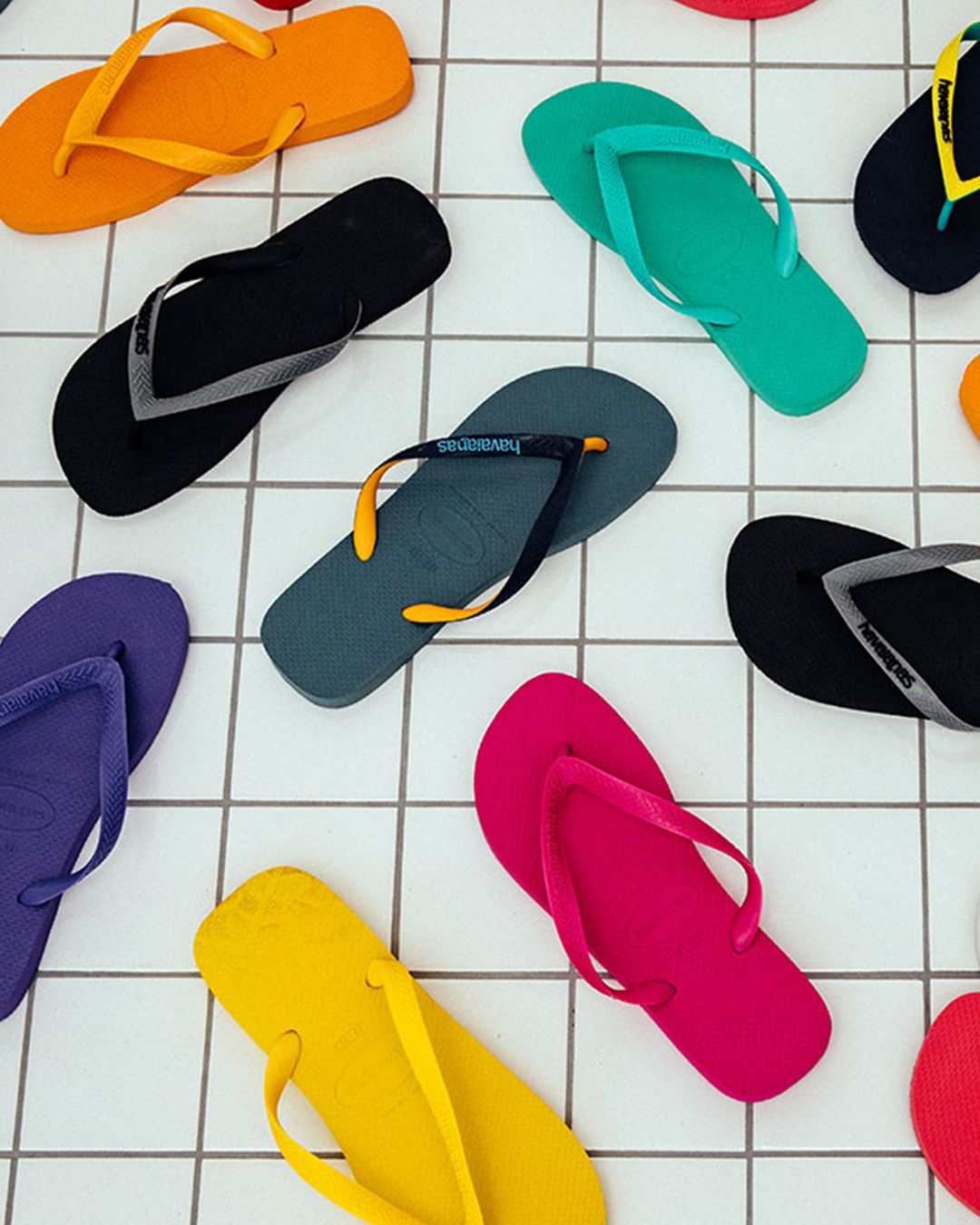 Havaianas was founded in 1962 in São Paulo by Brazilian sporting group Alpargatas. After a trip to Japan, the founders created the first rubber flip flop based on the three-pronged design of the traditional Japanese zori sandal. The brand became an essential among Brazil’s working and was even included in the government’s list of fundamental goods, alongside products such as rice and beans.

In the ’90s, the brand underwent a revival, picked up outside of Brazil by style concious consumers, and even made an appearance on Jean Paul Gaultier’s runway in ’99. Since then, the brand has grown in Brazil and internationally to encompass flip flops, espadrilles, accessories, and apparel.

Sponsored Story
Rotate x Havaianas Is a Match Made in Cool-Girl Heaven
StylesponsoredMay 4, 2022

Sponsored Story
Vibram Has Come for Your Flip-flops
SneakerssponsoredApril 11, 2022

Sponsored Story
Havaianas New Drop Is as Close as You’ll Get To a Trip to Tokyo Right Now
StylesponsoredSeptember 17, 2021

Sponsored Story
These Are the Best Havaianas Collaborations to Shop Right Now
SelectssponsoredAugust 11, 2021