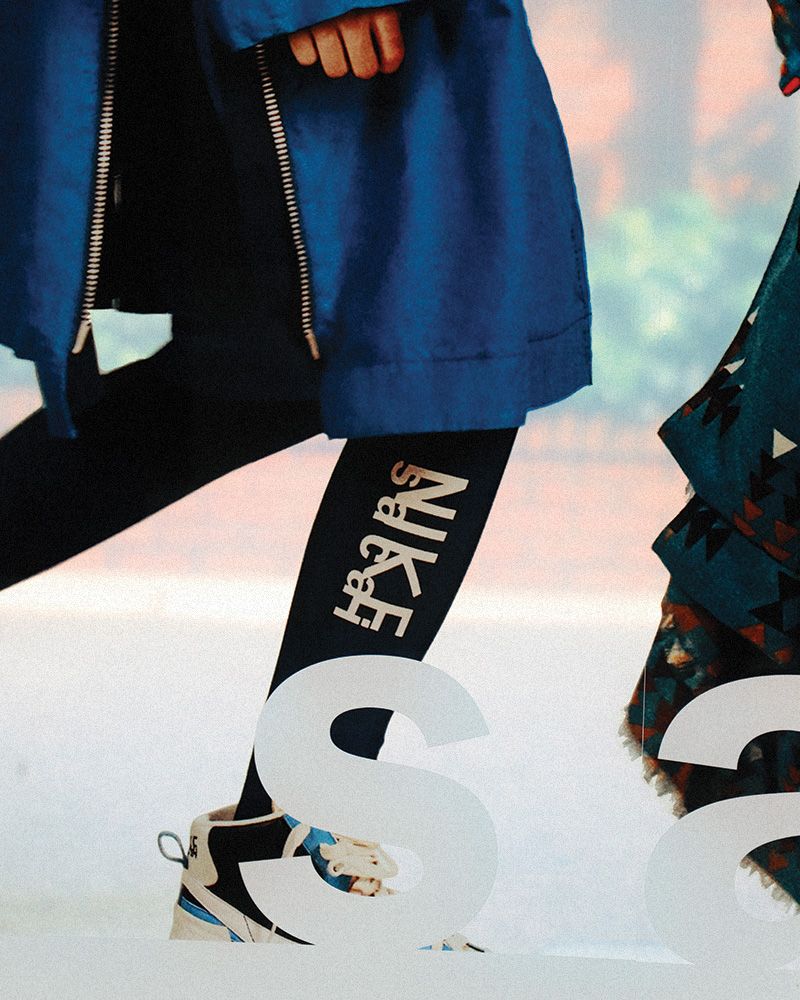 Founded in 1999 by Chitose Abe, sacai has established itself as a cult fashion label in its short 20 years. Abe originally created the brand after motherhood left her seeking a creative outlet. The designer previously spent eight years working at Comme des Garçons as a patternmaker under Rei Kawakubo and later for Junya Watanabe’s team. Abe first set up shop in Paris in 2009, after buyers from Barneys and colette were beginning to set up accounts. The label’s first appearance on the runway in Paris in 2011 grabbed the attention of even more Western buyers and saw the label flourish, now boasting over 175 international retailers. Since then sacai has collaborated with a number of brands including Vans, Birkenstock, Hender Scheme, and Ugg all receiving the now iconic sacai “hybridized” treatment.

Nike Footscapes Are Back From the Dead, Courtesy of sacai
SneakerssponsoredJanuary 25, 2023

10 Overshirts to See You Through Fall/Winter
StylesponsoredJuly 10, 2020
Load More
Highlights