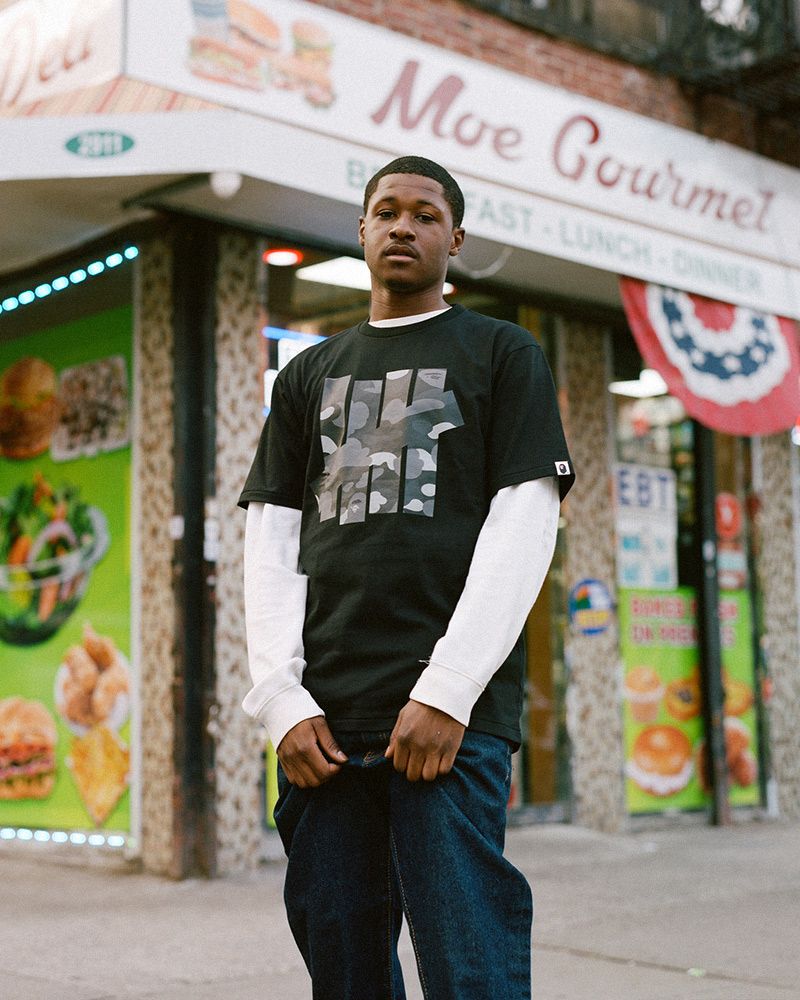 We Could Be Getting Three More UNDEFEATED Air Max 97s This Year
SneakerssponsoredApril 30, 2020

UNDEFEATED and Nike Are Set to Team Up on Another Set of Nike Kobe Protros
SneakerssponsoredJanuary 17, 2020