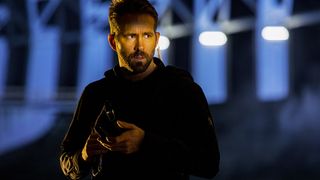 6 Underground follows a team of six individuals from all over the world, who have gone off the grid. Presumed dead, they now have the freedom to do as they choose, but their main objective is to fight injustice. These six people have been selected not only because they are the best at what they do, but also for a unique desire to delete their pasts and change the future. While their names will not be remembered, they hope to ensure their actions will.

The 6 Sneakers Michael Jordan Wore When He Became a Champion
SelectssponsoredMay 18, 2020

BoJack Horseman Reflects on His Past in Trailer for Final Season
MoviessponsoredJanuary 15, 2020
What To Read Next
Load More
Search Results
Load More