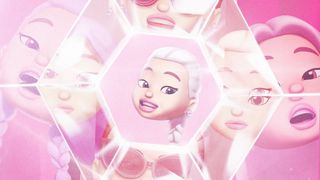 Apple Music is gearing up for the Grammys by releasing a series of new ads. The clips feature animated versions of Ariana Grande, Khalid and Florida Georgia Line, all showcased in corresponding memojis.

Each artists is highlighted in their own video, however, Apple does indicate that the memojis were professionally animated. In other words, they weren’t created using the regular iPhone program.

In addition to the commercials, Apple has hoisted billboards around Los Angeles, featuring memojis of various Grammy-nominated artists, ahead of Sunday’s awards show.