Calvin Klein Performance, the activewear arm of the iconic American brand, recently released its Fall 2018 campaign titled Bodies In Motion, and it’s both an expression of movement and serious inspiration for us to hit the gym.

These images are juxtaposed against vibrant editorial stills that capture the dynamic relationship between fashion and movement–check out the video campaign below to watch the energetic campaign—and highlight Calvin Klein’s contemporary eye on activewear. Whether you’re looking for motivation to work out or just want to cop some fire new ‘fits, we’ve rounded up every image from the campaign, all of which are shoppable here.

Here’s a closer look at each piece in the Calvin Klein Performance Fall 2018 campaign. 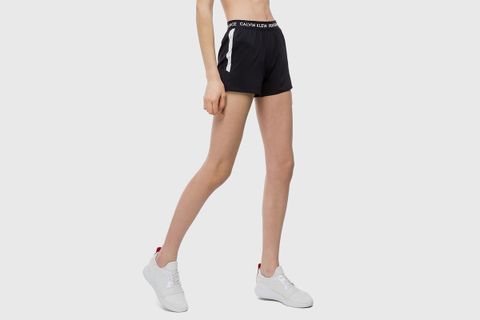 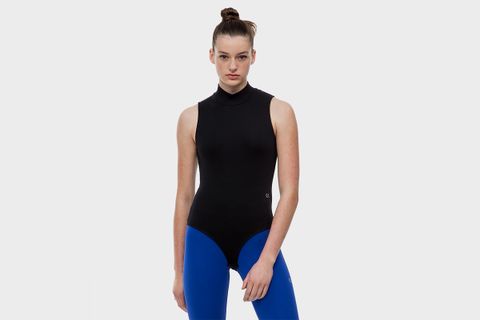 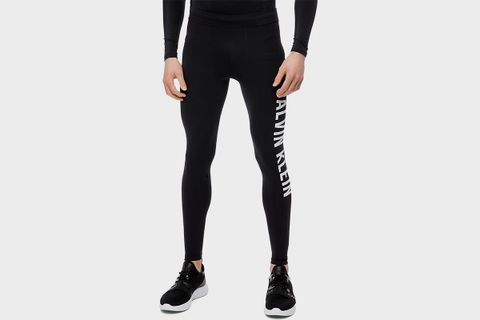 The collection features some of the signature details we love about Calvin Klein, like a highly visible waistband featuring the brand’s logo. Patterns, including stars, stripes, and chevron, are a nod the Americana vibe. 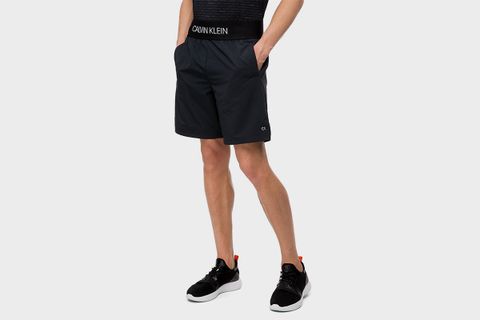 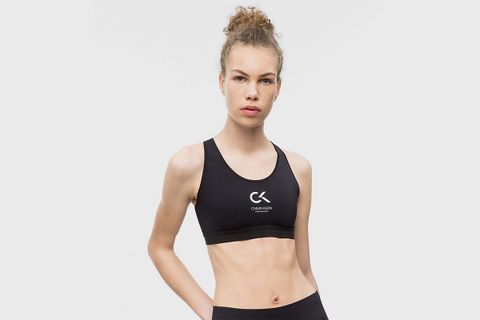 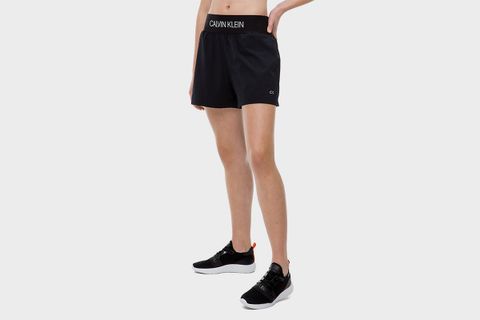 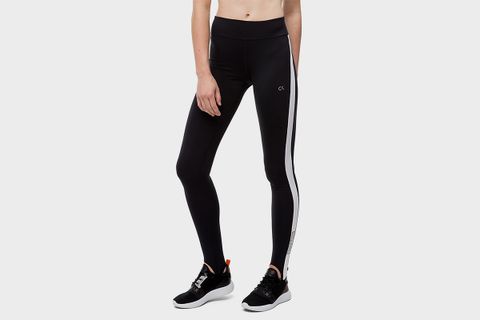 Pieces, including sports bras and and cycling leggings, are constructed with moisture-wicking fabric and are engineered to sculpt the body. Peep the striped shorts and leggings—they’re some of our favorites.

Can’t get enough of Calvin Klein? Check out all of the looks we want from the Calvin Klein Jeans Fall 2018 campaign here.

Garment 101: How the Bomber Jacket Formed and Subverted Subculture
SelectssponsoredFebruary 10, 2020