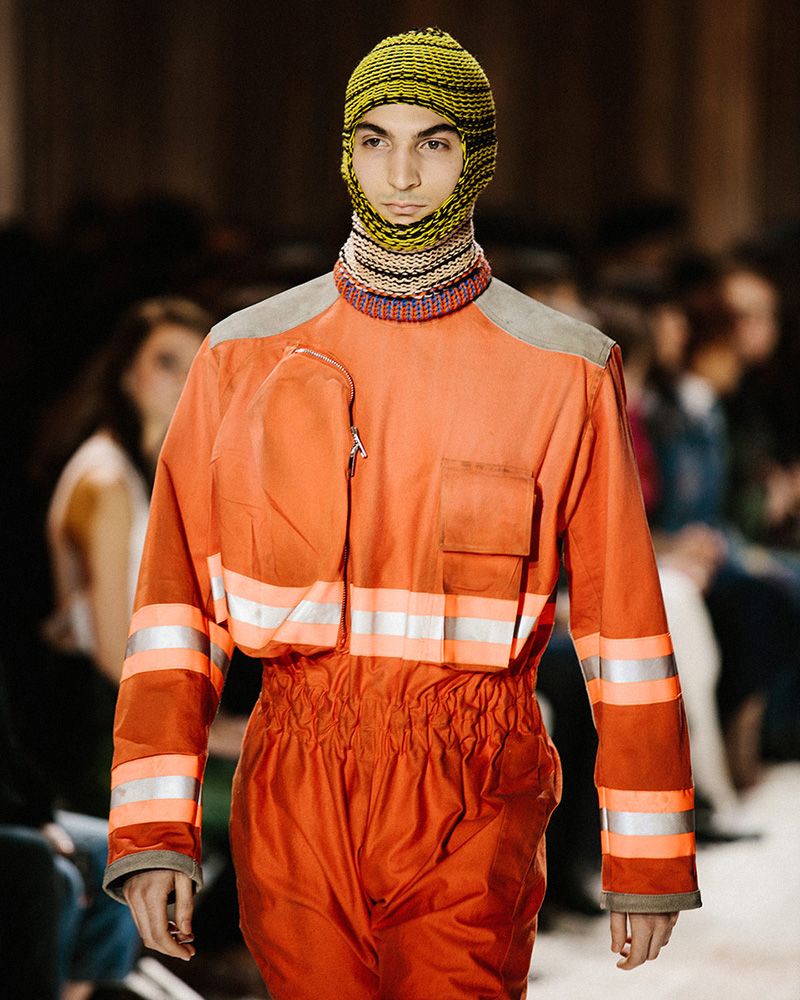 The designer appears on the cover of the September issue of Vogue.

The designer becomes the youngest recipient of the first Coty American Fashion Critics’ Award for his 74-piece womenswear collection. Winning again in 1974 and 1975 when he was voted into the Coty Hall of Fame.

200,000 pairs of the infamous CK jeans are rumored to be sold within the first week of sales thanks to a saucy series of ad campaigns.

The brand breaks into the world of fragrance for a second time after originally closing the cosmetics branch of ck in 1979. Named Obsession, the fragrance is still produced today.

Financial problems, employee turnover, and licensing disputes led to the attempted sale of the company. A crashing stock market is said to have thwarted plans, but the business survived.

Financial problems, employee turnover, and licensing disputes led to the attempted sale of the company. A crashing stock market is said to have thwarted plans, but the business survived.

Eternity is launched, which still remains one of the brand’s leading fragrances.

CK is sold to sold to Phillips Van Heusen Corp with a deal estimated at $400 million in cash on top of stock, licensing rights and royalties.

The iconic lower-case logo is replaced by Simons for a new all caps version, with the help of art director and graphic designer, Peter Saville.

In December 2018, Calvin Klein and Simons announced they were “amicably parting ways.”

Amid Simons departure, the fashion house chose to close its Calvin Klein Collection (renamed Calvin Klein 205W39NYC in 2017 by Simons).

What are the most famous Calvin Klein ads?

For decades Calvin Klein ads have been following the same formula: saucy, provocative and occasionally controversial. From a saucy Brooke Shields to a topless Kate Moss and a Marky Mark shoot that had Funky Bunch fans screaming, the revolutionary campaigns, originally shot by Richard Avedon, turned jeans into a fashion staple. The revamped #MyCalvins campaign, first launched in 2014, pays homage to Shields’ original 1981 campaign, while tapping into the modern social celebrity.

Who has modeled for Calvin Klein?

CK ads were also known for their celebrity appearances as much as their controversial styles. As well as Shields and Moss, Christy Turlington is one of the best known models for the brand, appearing in ads since the 1990s and fronting the famous Eternity fragrance campaign. Lara Stone famously appeared with Justin Bieber in the 2015 Jeans campaign after appearing in her first campaign in 2008. From 2010 to 2015, Stone fronted advertisements for Calvin Klein Jeans, Underwear and the Calvin Klein Collection lines. Recently, A$AP Rocky, Kim Kardashian, Kylie Jenner and Kendall Jenner have all been part of Calvin Klein’s #MyCalvins campaigns.

Sponsored Story
10 Wild Accessories to Make a Statement With This Winter
StylesponsoredJanuary 18, 2023

From Gucci to C.P. Company: The Best Palace Collabs of 2022
StylesponsoredDecember 28, 2022

It’s Time to Upgrade Your Underwear: Here’s How
SelectssponsoredApril 1, 2021

The 21 Brands That Define Americana
StylesponsoredApril 28, 2022

All the Details From Calvin Klein x Palace
CulturesponsoredApril 6, 2022