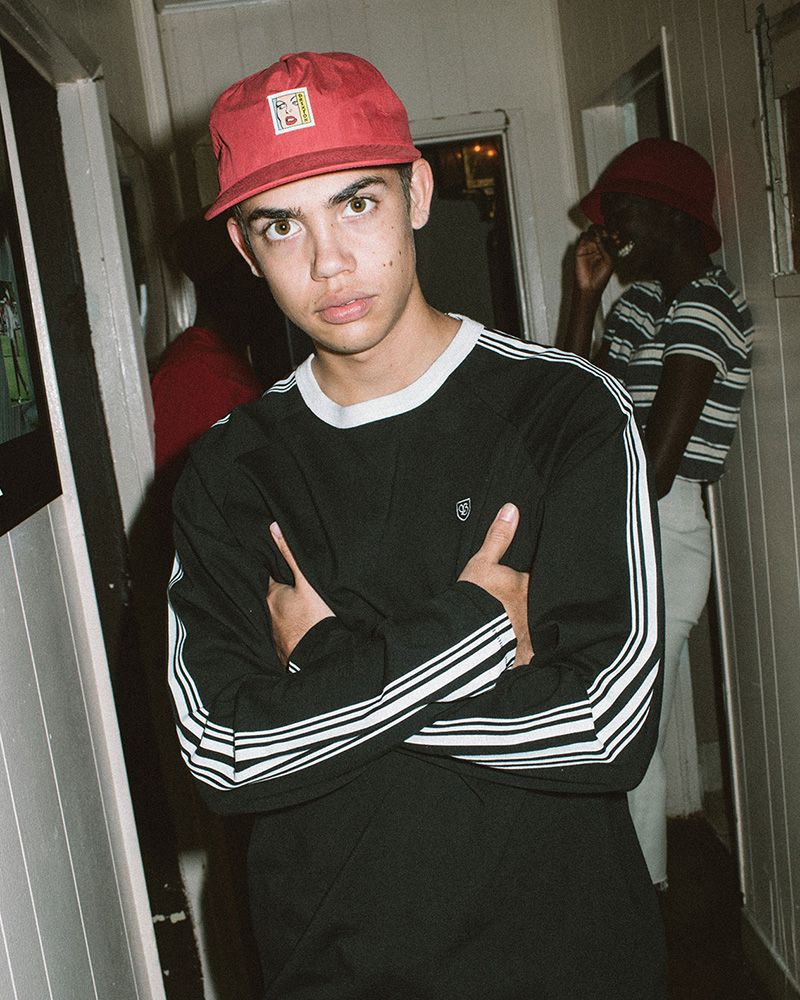 For David Stoddard and his fellow co-founders, Brixton was a long time coming. Founded in 2004 out of Stoddard’s garage, Brixton came together through Stoddard’s work with Jason Young at TransWorld Magazine, a skateboarding media outlet. Stoddard started as a warehouse worker at the magazine, slowly working his way up the ladder to an advertising sales position at the company. He had a burning desire to start his own brand though, and after a five-year thought process, he decided to call his future company Brixton, named after The Clash song “The Guns of Brixton.” He partnered with Young and a third business partner Mike Chapin in 2004 to form Brixton, and a year later, the brand officially launched—at first doing exclusively hats before venturing into full-scale apparel and accessories, all of which are now available in over 30 countries.

David Stoddard, Jason Young, Mike Chapin found Brixton, each putting $10,000 of their own cash into the business to get it running out of Stoddard’s garage.

After a year of working at TransWorld during the day and Brixton at night, the brand Brixton officially launches. Although the brand launches with just hat offerings, the founders are careful to not brand themselves as “Brixton Hats,” so their scope wouldn’t be limited. This leaves the door open for expansion into apparel and accessories.

What styles do Brixton hats come in?

Brixton’s classic brimmed hats come in fedora and bucket hats styles, but the company also makes trucker hats and snapback caps. Brixton hats take on a timeless, classic feel—but with modern touches—using premium materials that are made to last a lifetime.

When did Brixton clothing come about?

Once Brixton’s hats began selling well in local retailers—so much so that many began pre-booking orders—Brixton decided to move into apparel. Their first piece was a jacket, because its founders thought that when one goes out to a pub or restaurant, they not only hang their hat on the racks, but also their jacket. Their first clothing offerings also included flannels, and button-ups before moving onto bottoms.