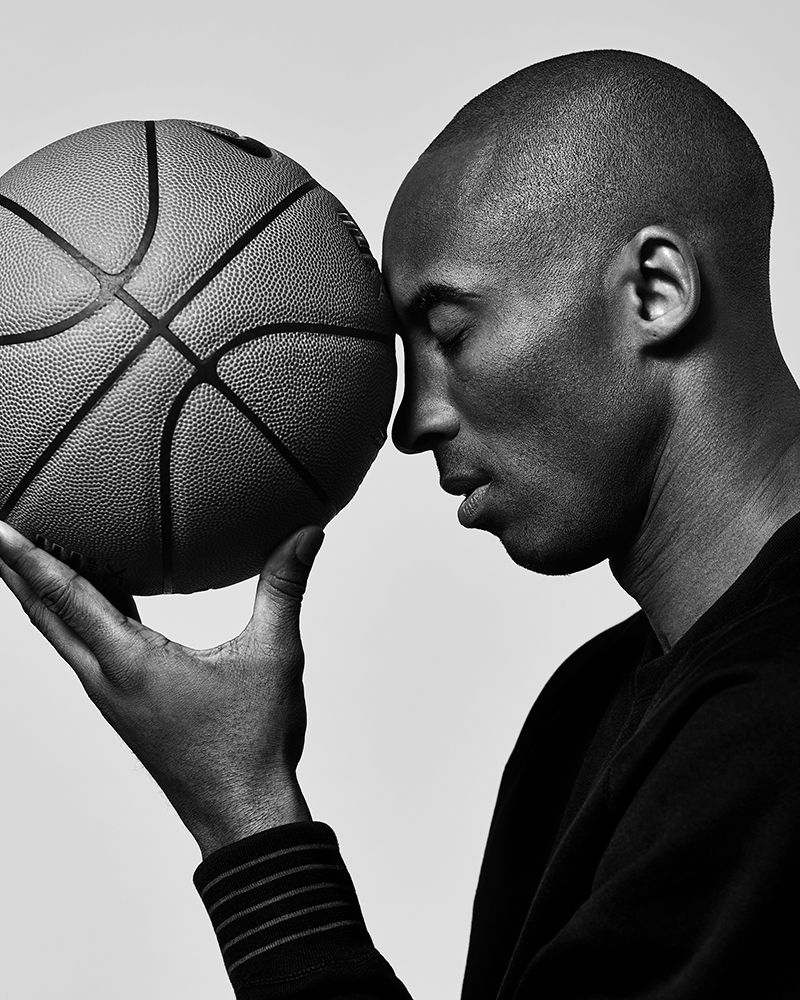 Kobe Bryant was a professional basketball player who is widely considered to be one of the greatest players in the history of the sport. He played for the Los Angeles Lakers for his entire 20-year career in the National Basketball Association (NBA), where he won five NBA championships, was an 18-time NBA All-Star, and a two-time Olympic gold medalist. He was known for his exceptional skill, competitive drive, and work ethic, and was widely respected and admired by fans, fellow players, and coaches around the world.

At what age did kobe retire?

Kobe died in a helicopter crash on January 26, 2020. He was traveling with eight other people, including his daughter Gianna, when the helicopter crashed in Calabasas, California. The helicopter, a Sikorsky S-76B, was en route to a basketball game in Thousand Oaks that Bryant’s daughter was scheduled to play in. All nine people on board were killed. The cause of the crash is still under investigation by the National Transportation Safety Board, but it was reported that the weather was foggy and visibility was poor at the time of the crash. The accident and death of Kobe Bryant and his daughter Gianna, and the other passengers, were a tragic loss for the basketball community and for fans around the world.

Kobe Bryant spoke Italian because his family moved to Italy when he was six years old. His father, Joe “Jellybean” Bryant, played professional basketball in Italy, and the family lived there for several years. During that time, Kobe learned to speak Italian fluently. He also learned to love the culture and the country, and he often spoke about his fond memories of living in Italy. After his retirement from the NBA, Kobe Bryant had planned to spend more time in Italy and to continue to improve his language skills.

How many other languages could he speak?

Kobe Bryant was reported to be fluent in Italian and Spanish, as well as proficient in Mandarin Chinese.

What was Kobe Bryant's nickname?

“The Black Mamba” which was his most famous nickname. He was given this nickname by a friend who said he slithered around on the court like a black mamba snake. He was also known for his scoring ability and killer instinct on the court, similar to the venomous snake.

“The Mamba” as a shorter version of the above

“KB24” as a reference to his initials and jersey number (24)

“Vino” as a reference to his age and experience and his ability to always perform well and get better with age, like a fine wine.

What was Kobe Bryant's relationship with Shaquille O'Neal?

Kobe Bryant and Shaquille O’Neal had a complicated relationship during their time playing together on the Los Angeles Lakers. They were teammates from 1996 to 2004, and during that time, they won three NBA championships together (2000-2002) but also had a number of public disputes and disagreements.

Shaquille O’Neal and Kobe Bryant were both very competitive and had strong personalities, which led to conflicts. They had disagreements over playing time, touches, and ball distribution, as well as conflicts over leadership roles on the team.

Despite their differences, they also had a lot of respect for each other’s talents and abilities on the court. They were both dominant players and were able to play well together and win championships.

After Shaquille O’Neal was traded from the Lakers in 2004, their relationship became more cordial, Shaq has publicly stated he has no hard feelings about Bryant and considered him a friend.

After Bryant’s death in 2020, Shaq publicly mourned his passing, and paid tribute to him on social media, and in interviews, showing that despite their past differences, they had a strong bond.

What is Kobe's legacy?

Kobe Bryant is considered one of the greatest basketball players of all time and his legacy is one of hard work, determination, and excellence.

Off the court, Bryant was also a highly respected figure in the basketball community, and he was known for his philanthropy and his dedication to mentoring young players. He was also a successful businessman and entrepreneur.

What is Kobe Bryant's Mamba Mentality?

The Mamba Mentality was a term coined to explain his mindset in life.

It was made out of 5 Pillars:
passion, obsession, relentlessness, resiliency, and fearlessness.

In short, it was a true inspirational mantra he left on and that still lives on.

What businesses did he have?

Kobe Bryant’s Muse: This was a documentary series that followed Bryant as he prepared for his final season in the NBA. The series gave viewers an inside look at Bryant’s life, both on and off the court, and was produced by Bryant’s production company, Granity Studios.

Kobe Bryant’s Granity Studios: This was a media production company that Bryant founded in 2013. The company produced a number of different projects, including books, films, and podcasts, with a focus on sports and storytelling.

Kobe Bryant’s BodyArmor: This is a sports drink company, which he invested and became a board member on. He was also a significant investor in the company, and helped to develop and promote the brand.

Kobe Bryant’s Lower Merion High School: He donated $1 million to the school’s basketball program and had a gymnasium named after him.

Kobe Bryant’s Musecage: Was a venture capital firm that invested in technology and sports-related start-ups, he was a partner and advisor.

What was Kobe Bryant shoe sponsorship?

Bryant is drafted 13th overall by the Charlotte Hornets, but is traded to the Los Angeles Lakers.

Bryant wins his first NBA championship with the Lakers, and is named Finals MVP.

That summer he marries Vanessa Laine.

Bryant scores 81 points in a game against the Toronto Raptors, the second-highest point total in a single game in NBA history.

Nike releases the “Kobe IV,” which is the first low-cut basketball shoe in the company’s history.

Bryant is named to the All-NBA First Team for the 11th time in his career.

Kobe appears as the cover for our Highsnobiety 10 magazine issue 10.

Bryant plays his last game in the NBA on April 13, scoring 60 points in a victory over the Utah Jazz.

Kobe Bryant announces his retirement from the sport of basketball.

Nike releases the “Kobe 5 Protro,” a retro version of the “Kobe V” shoe, as a tribute to Bryant after his retirement.

Kobe Bryant and his daughter Gianna died in helicopter crash on January 26.

He was posthumously voted into the Naismith Memorial Basketball Hall of Fame.

Following the death of Kobe Bryant, Nike has released several shoe models and clothing collections to pay homage to the basketball legend.

How Kobe Bryant Made Me Up My Game

You Already Have Another Chance to Cop UNDEFEATED’s “Hall of Fame” Kobes
SelectssponsoredOctober 16, 2020

Did Kobe Bryant’s Estate Part Ways With Nike to Launch Its Own Brand?

Did Kobe Bryant’s Estate Part Ways With Nike to Launch Its Own Brand?

Michael Jordan Will Present Kobe Bryant Into the Basketball Hall of Fame
CulturesponsoredApril 16, 2021