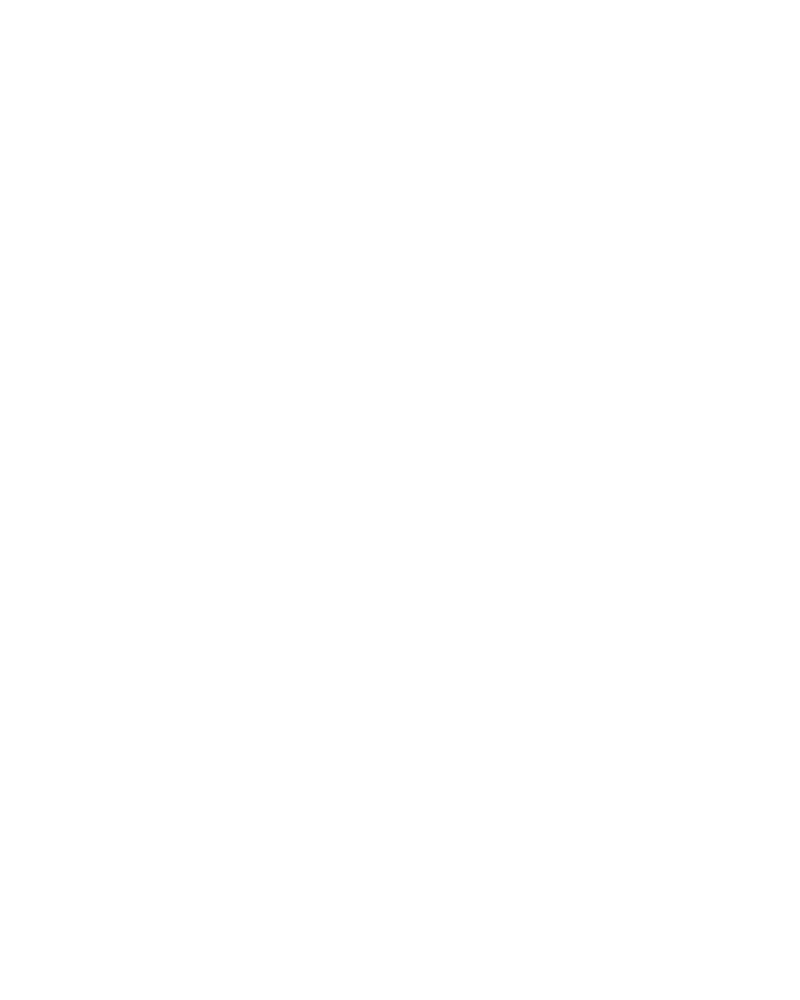 Since his debut mixtape House of Balloons dropped back in 2010, The Weeknd has bagged three Grammy Awards, eight Billboard Music Awards and even been nominated for an Academy Award.

Selling over 100 million records worldwide, he has quickly risen from mixtape maestro to one of the world’s biggest-selling R&B names with hip-hop giants Drake, Kendrick Lamar and Future bringing him on board.

How old is The Weeknd?

The Weeknd is 29 years old.

What is The Weeknd's net worth?

The Weeknd’s net worth is $92 million.

Does The Weeknd have tattoos?

The Weeknd does not have any visible tattoos but fans have been known to get their own “XO” symbol tattooed.

What was The Weeknd's first song?

The Weeknd’s first song was titled “What You Need.”

The Weeknd releases three songs, produced by Jeremy Rose, on YouTube. The songs grab the attention of Drake who includes them in a blog post along with coverage landing in The New York Times and Pitchfork.

The Weeknd self-releases his debut mixtape House of Balloons.

The Weeknd accompanies fellow Canadian rapper Drake on some of his tour shows and appears at OVO Fest.

The Weeknd drops his second and third mixtapes, Thursday and Echoes of Silence. Together with House of Balloons they become known as The Balloons Trilogy and kick start a flood of offers from record labels.

The Weeknd’s first US tour kicks off with a performance at Coachella.

The Weeknd signs with Republic Records in partnership with his own label XO.

The Weeknd releases “Can’t Feel My Face” which hits the top spot in the US and Canada.

The Weeknd’s second studio album Behind the Madness is released. It debuts at number 1 on the Billboard chart.

The Weeknd teams up with PUMA as ambassador for their Run the Streets campaign – the limited edition Starboy collection coincides with the album’s release.

The Weeknd begins to sell his own XO merchandise – as well as fronting a collaboration with H&M.

Tesfaye appears on track “Pray For Me” from the Kendrick Lamar-curated Black Panther soundtrack.

The Weeknd releases his first official EP My Dear Melancholy.

Tesfaye begins working with Marvel comics. After attending New York Comic-Con it is announced that a Starboy comic, modeled on the pop star would be released that summer.

Tesfaye cuts ties with H&M over an incident he claims is deeply offensive.

The Weeknd features on Gesaffelstein’s “Lost in the Fire.”

The Weeknd releases “Power is Power” with SZA and Travis Scott. The song makes up part of a series titled For The Throne, inspired by HBO’s Game of Thrones.

MSCHF & The Weeknd Dropped a Record With a Safety Warning
CulturesponsoredApril 7, 2022

The Weeknd Introduced ‘The Simpsons’ to Supre- Er, “Slipreme”
CulturesponsoredMarch 21, 2022

The Weeknd Is Getting Clowned For His New Look
CulturesponsoredJanuary 5, 2022