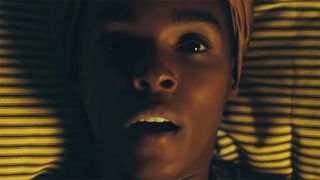 With Harriet now in theaters, we look ahead to Janelle Monáe‘s next feature film starring role, as she is set to appear in the new horror-thriller from Us and Get Out producers, QC Entertainment. Antebellum serves as the writing and directorial debut for Gerard Bush and Christopher Renz, also known as Bush+Renz.

While few specifics have been given, Antebellum tells the story of successful author Veronica Henley (played by Monáe), who is caught in a horrifying reality, leaving her struggling to uncover an unfathomable mystery before it’s too late.