Apple just announced its second generation AirPods are available to order today, and naturally, they come with a bunch of upgrades.

Speculation earlier in the year was rife, including guesses that the new headphones would feature wireless charging, a less-slippery matte coating, a black color option, and an increased price tag.

As always, some rumors were on the money, and some not so much. The new AirPods have the option of a wireless charging case, hands-free “Hey Siri”, and a new H1 chip. The new chip delivers “performance efficiencies” including faster times for switching between devices, better synchronization, and 50% more talk time. Siri is always listening now, for more hands-free convenience. The optional wireless charging case is Qi-compatible. Both the wireless and standard cases hold additional charges for over 24 hours of total listening time.

The new AirPods are available to order now from Apple for delivery from March 27, and will be available in-store next week. 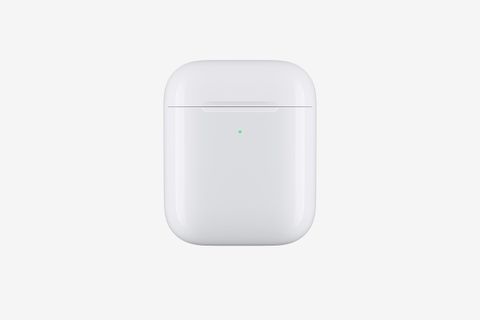 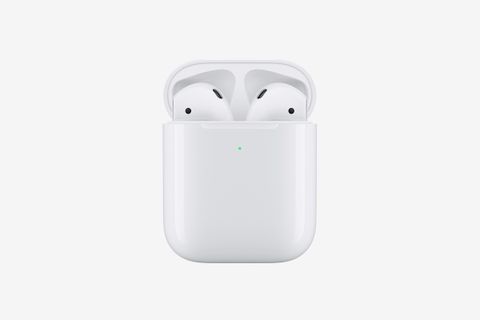 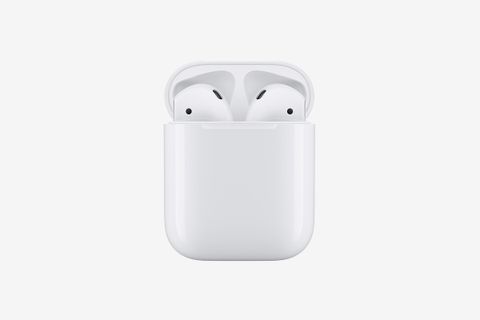 Apple Now Lets You Engrave Your Favorite Emoji on Your AirPods Case for Free
DesignsponsoredJanuary 4, 2020

How to Get Your Worn Out Apple AirPods Replaced Without Paying $138
DesignsponsoredOctober 10, 2019