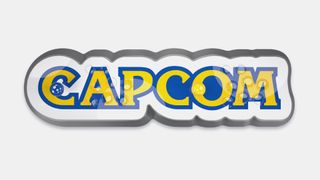 The reveal trailer above showcases two full-size premium Sanwa JLF-TP-8YT sticks and button configurations built into the system, emulating the classic hardware of the original arcade cabinets, while the two-player device is also shaped in Capcom’s signature logo.

Throw down in Street Fighter II, take to the skies in Progear & slice through an Alien hive in the first official re-release of Alien vs. Predator. All this & more on the Capcom Home Arcade by @KochMediaUK 🕹️🕹️

16 pre-installed games are included and listed below.

The arcade stick console retails for about $260 and can be pre-ordered now via Capcom’s online store. The Capcom Home Arcade is scheduled to officially launch on October 25.

Work From Home
Simulate a Fulfilling Life While Stuck at Home With These 10 Video Games
LifestylesponsoredMarch 18, 2020