A$AP Rocky has returned to the US and will await the judge’s ruling on his Swedish assault case, which will be announced August 14. President Trump was one of many Twitter users who shared his excitement over the rapper’s release. With an entire speechwriting team at his disposal, Trump managed to pen the following witticism.

A$AP Rocky released from prison and on his way home to the United States from Sweden. It was a Rocky Week, get home ASAP A$AP!

Needless to say, the internet was not impressed with the chief of state’s pun game. Take a look at some of the best reactions below.

It probably killed in the Oval Office group chat

Donald Trump: “I want to say something cool and hip about A$AP Rocky’s release that I had nothing to do with”

Trump’s Team: “It was a Rocky Week, get home ASAP A$AP”

“It was a Rocky Week, get home ASAP A$AP!” pic.twitter.com/am3rgv8htT 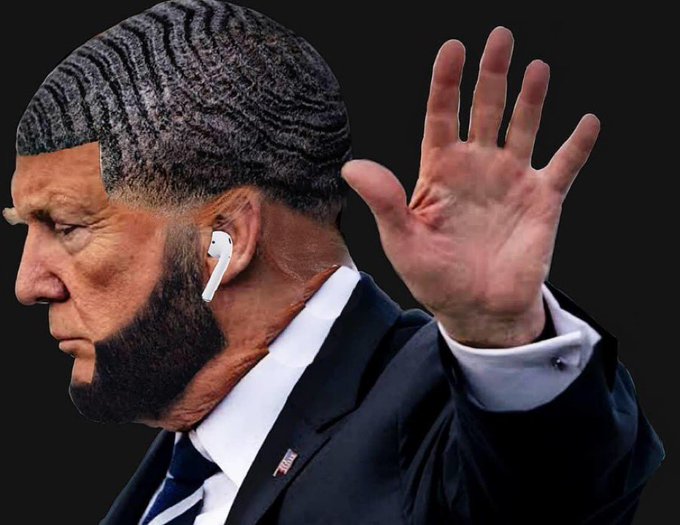 “It was a rocky week” pic.twitter.com/hBtQ1UfJlx

It was a Rocky week?? pic.twitter.com/aWOPJE0tsr

Better to focus on his day job

It’s been a rocky Presidency… Get impeached ASAP!

This has been sitting in his drafts for at least a week https://t.co/a8vZsT3dYF

Tyler, the Creator’s approach, on the other hand, was far better received