Though we’re not out of the year’s second month yet, the 2020 YEEZY drops continue. This week, it’s the release of three new colorways of the popular YEEZY Boost 350 V2 silhouette that have our attention. While copping new YEEZY sneakers is never a straightforward task, it’s probably even trickier this time around.

That’s because adidas and Kanye West just dropped the three new colorways as a regional pack, with the “Tail Light” releasing exclusively in Europe, Russia, and Ukraine, the “Earth” restricted to North America and Latin America, and the “Flax” arriving in the Asia Pacific, Africa, the Middle East, and India only. While borders may stop you from copping in stores and online, resale platforms such as StockX are a way around the issue.

The new iterations follow the line’s customary aesthetic, featuring a Primeknit upper, monofilament stripe, and heel tab, and arriving in yellow, grey, and brown shades. It’s not the first time 350 V2 colorways have been released via region-specific drops, either. Last year, the “Lundmark,” “Antlia,” and “Synth” editions got the same treatment. Shop these, as well as the latest drops, below. 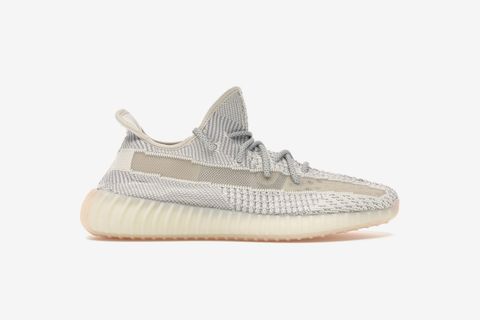 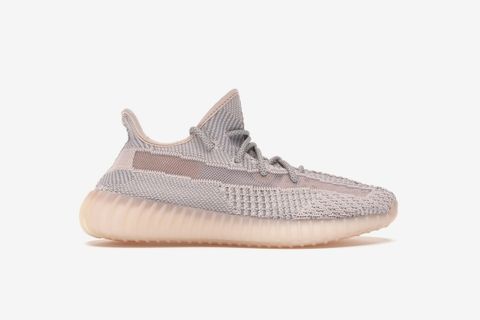 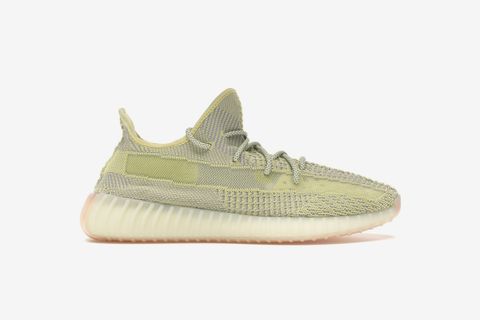 Here’s How Much the YEEZY Boost 350 V2 “Cinder” Is Reselling For
SelectssponsoredMarch 20, 2020

Here’s How Much the YEEZY Boost 350 V2 “Desert Sage” Is Reselling For
SelectssponsoredMarch 13, 2020

You Can Still Shop the YEEZY Boost 350 V2 “Marsh” at StockX
SelectssponsoredJanuary 30, 2020

You Can Still Get Your Hands on the “Citrin” YEEZY Boost 350 V2 Here
SelectssponsoredSeptember 21, 2019