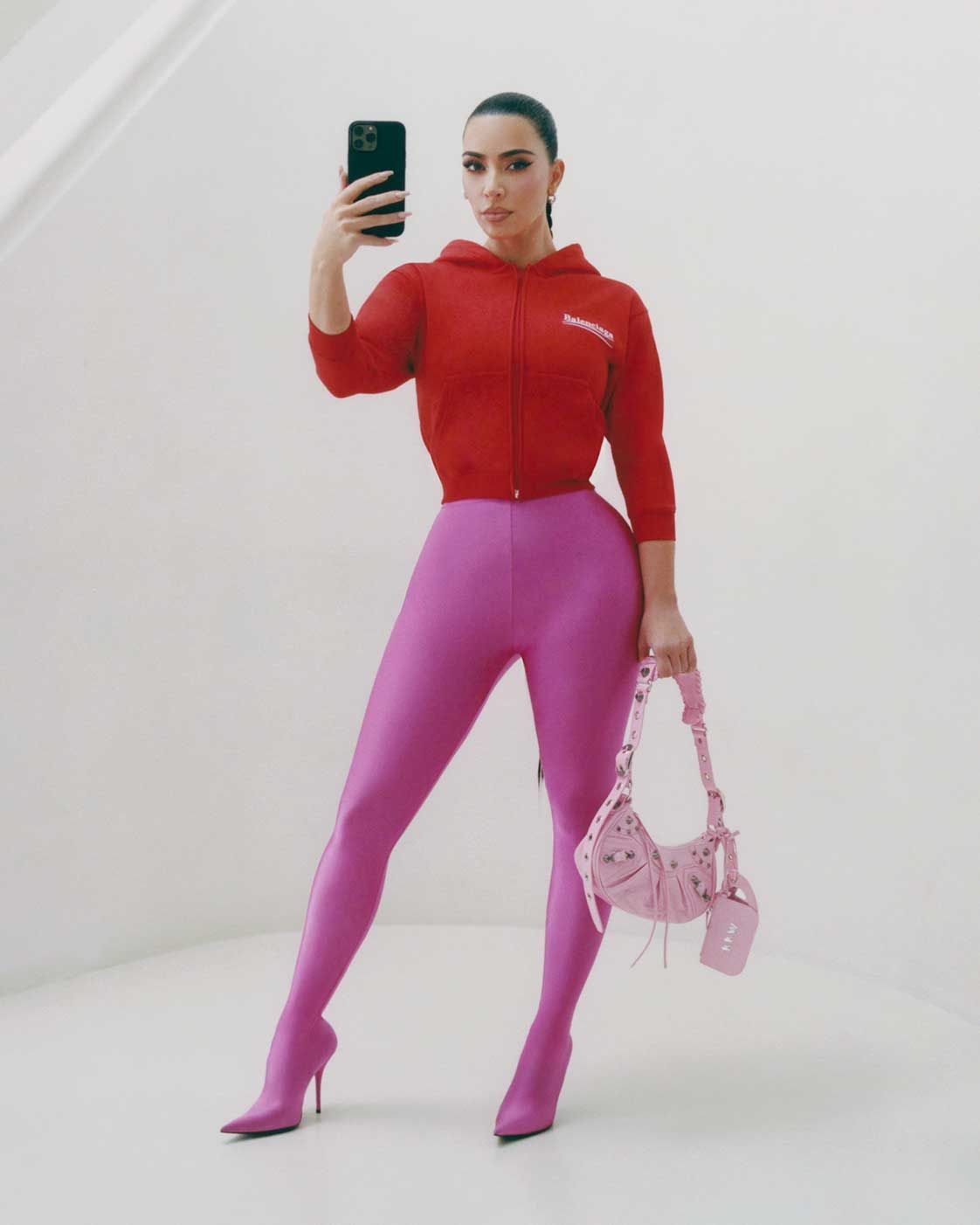 Show
What is Balenciaga's history?

Spanish brand Balenciaga was established in the Basque Country in Spain before relocating to France and opening a boutique store in Paris in 1937 as a result of the Spanish Civil War.

Balenciaga used sleek and linear lines in the post-war era that deviated from Christian Dior’s hourglass shape popularized at the time.

He revolutionized women’s fashion in the 1950s, and by the 1960s had developed trademark styles such as the collar deviating from the collar bone, and the “bracelet sleeves.”

Balenciaga was acquired by multinational French company Kering in 2001 – who own Yves Saint Laurent, Gucci and Alexander McQueen among others – and was pegged as the company’s fastest growing brand in 2018.

Show
What is Balenciaga known for?

Balenciaga is most known for revolutionizing women’s fashion with never-before-seen shapes in the mid-20th century, such as the “ballroom hems” of the early 1950s, the “semi-fit” lines of the mid-50s and the introduction of the “sack dress” in 1957.

Current Creative Director Demna Gvasalia has worked closely with the Balenciaga House archives to look at the original designs of Cristóbal Balenciaga to maintain artistic integrity in cut, shape and material.

Gvasalia and his predecessor Nicolas Ghesquière are widely credited for reviving the label from 1997 to the present.

Show
What is Balenciaga known for now?

With the advent of new forms of footwear, particularly the sock sneaker, Balenciaga released the Speed Sock that attracted much attention amongst influencers and fashionistas alike.

Demna’s creative direction has led the brand to all-star status attracting the likes of Kanye West, Justin Bieber, and Kim Kardashion to the fashion house. Demna’s ironic, polarizing and ironic designs even played a major role in Kanye’s Donda performance and stint at GAP.

Balenciaga describes the sneakers as elevating the sock-like construction of performance athletic footwear alongside an oversized articulated sole to establish a sporty and “forward-looking” profile.

In terms of material, the Speed Sock is made of a 10-millimeter arch and composed of 80% Polyamide material (a stretch-knit upper) and 20% Elasthanne (a white rubber sole), and costs between $500-700.

Show
Who is the current designer of Balenciaga?

Georgian designer Demna Gvasalia is the current designer of Balenciaga (alongside Vetements), stating that his approach to the brand is to deconstruct something in order to create something else – “destruct to create.” He cites his work pattern to be influenced by sportswear aesthetics, particularly focusing on the modernity of comfort, functionality and technicality to create an aesthetically pleasing image.

Show
How much is Balenciaga?

Of course, pricing depends on what sort of item you are looking for, but the ready to wear collection boasts a large range of items available from $90 for Balenciaga trademark socks, to $4,152 for a Balenciaga Painted Biker Jacket, making it safe to say that Balenciaga takes its place as a luxury brand.

Paris was the formational theatre of Balenciaga’s creative genius, bringing characteristic elements of Spanish culture to France with Bolero lace and the contrast of red and black. His first line, inspired by the Spanish Renaissance, was based on the Spanish royalty for whom he’d previously designed clothes and from bullfighter culture. Balenciaga’s success was near-immediate in Paris, and he began numerous collaborations with European aristocracy.

The start of the 1950s was a period of elevation for Balenciaga to a status of masters of Art Costume. Whilst Dior gained notoriety for its corseted clothing and hourglass figure of femininity, Balenciaga went in a total different direction through volume, contrast and symmetry. Predominantly, the waist was ignored and instead designs such as the semi-adherent sheath, the cocoon coat, the balloon mini-dress, the collarless blouse, the sack dress and the flat necklines were introduced, creating a distinct aesthetic.

Balenciaga rejected the advent of the Ready-to-Wear branch of fashion in the 60s against its Haute Couture concept, particularly with its standardized sizes, mass distribution and impersonal ‘purchasing moods’. Minidresses and skirts came into fashion, and at the top of his success in 1968, Cristóbel Balenciaga chose to retire from the fashion scene and be remembered as an elegant and stylish tailor instead.

Ghesquière reintroduced Balenciaga into the fashion scene and turned it from being a ‘dusty old fashion house’ to a modern powerhouse with the S/S98 show. He particularly created a modern synthesis of Balenciaga’s historical puff ball shapes and sack dresses with the New Look silhouette of the 90s – creating an asymmetrical combination of 50s Balenciaga with 90s cigarette pants and strap dresses that defined the reemergent fashion house throughout his one-and-a-half-decade career.

As a contemporary pioneer of streetwear, Demna Gvasalia’s designs of aesthetic sportsmanship combined with modern minimalism have placed Balenciaga as one of the most successful luxury streetwear brands. The fashion label currently has much international attention for its Speed Sock and Triple S sneakers, and has made the largest relative boom financially for French corporate giant Kering out of all of their fashion houses – including Yves Saint Laurent, Gucci and Alexander McQueen.

After years of waiting Balenciaga returns to Haute Couture

The new Balenciaga runner has literally become a work of art.

Balenciaga announces its plans for the metaverse.

Fortnite and Balenciaga drop a collaboration.

YEEZY & Balenciaga team up on the ultimate DMX grail for the late rapper.

Balenciaga, the hottest brand in the world, partners with YEEZY GAP Engineered by Balenciaga, enlists Justin Bieber and Kim Kardashian as ambassadors, and drops another Crocs collaboration.

A Gucci Utopia or a Balenciaga Dystopia: Which World Do You Live in?
StylesponsoredApril 20, 2022

Breaking Down the Best (and Worst) of Balenciaga Sneakers
SneakerssponsoredApril 4, 2022