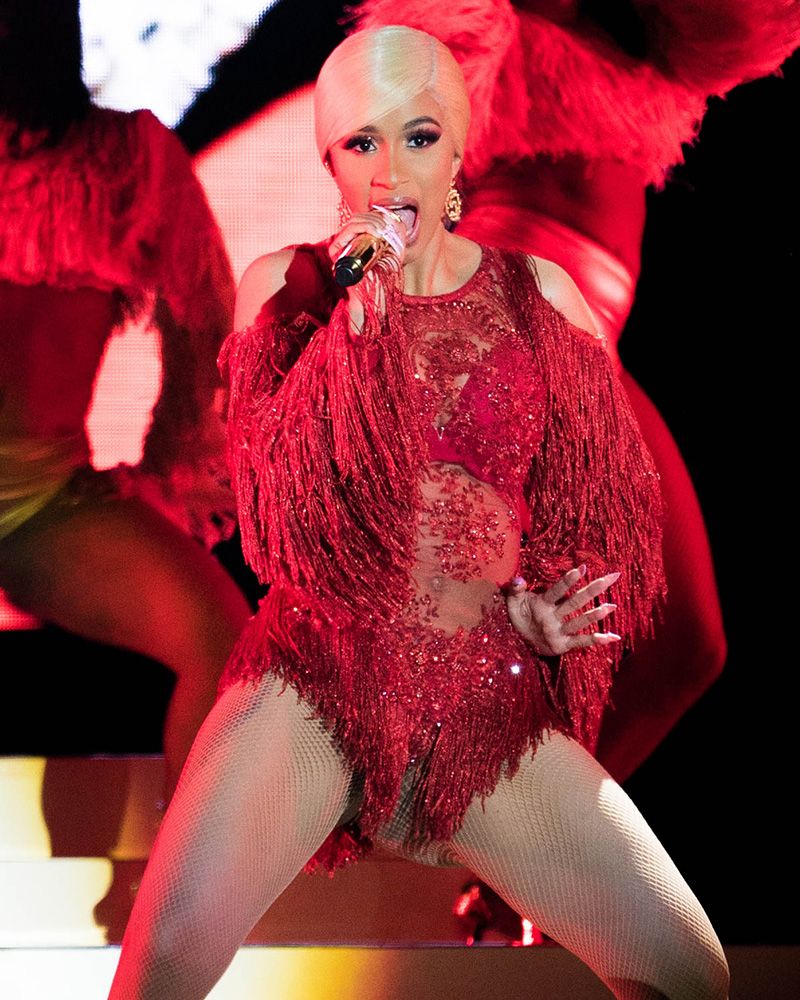 Where is Cardi B from?

Cardi B was born to a Trinidadian mother and a father from the Dominican Republic. She was raised in the South Bronx in a predominantly Latin and Caribbean neighborhood. Cardi B identified herself as Afro-Latina in an interview with Zendaya, and similarly speaks and performs in Spanish as well as English.

How long have Cardi B and Offset been together?

Earliest rumours of Cardi b and Offset’s relationship date back to early 2017, with it surfacing much later that they got secretly married in the same year. Cardi B successfully gave birth to their baby Kulture Kiari Cephus in 2018.

After claims emerged by multiple women that Offset had been unfaithful to Cardi, the couple parted ways – although they are now said to be back together, with Offset recently announcing support of his wife’s public campaign with hopeful presidential candidate Bernie Sanders.

Is Cardi B worth a lot?

Cardi B’s financial successful is most credible not because of the quantity that she is worth, but because of the short time in which she amassed royalties. Cardi B’s net worth went from a reported $400,000 in 2016 to $1.5 million in early 2017. By the end of 2017, it was reported that her net worth had grown to $4-5 million, and she had already hit the $8 million figure by 2018.

Who has Cardi B collaborated with?

Cardi B, full name Belcalis Marlenis Almanzar, was raised in the Bronx and gained notoriety as an internet celebrity after her videos on social media went viral.

Cardi B rose to supreme fame in 2017 with the release of “Bodak Yellow,” and has since become the second female rapper (after Lauryn Hill) to top the Billboard Hot 100 chart with three singles.

She is currently married to American rapper Offset, with which she shares a child named Kulture Kiari Cephus.

Cardi B starts going viral on Instagram and Vine.

Cardi B debuts music on the remix of Popcan and Shaggy’s “Boom Boom.” Cardi B joins the cast of Love and Hip Hop: New York.

Cardi B and Offset start dating. Release of “Bodak Yellow.”

Cardi B collaborates with Bruno Mars. Invasion of Privacy is released. Cardi B announces that she is pregnant at Coachella. Cardi B named as one of TIME’s most influential people.

The 15 Best Cardi B Songs
CulturesponsoredSeptember 26, 2017

Cardi B + Schiaparelli = Match Made in Heaven
StylesponsoredNovember 22, 2021