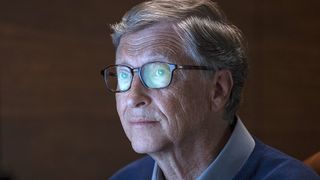 Best known as the principal founder of Microsoft, Gates transitioned to solving some of the world’s most persistent problems after stepping down as CEO of the tech company. Netflix’s docu-series highlights his triumphs and setbacks while pursuing solutions to these complex issues, in addition to pulling back the curtain on his personal life. Inside Bill’s Brain includes interviews with Bill and Melinda Gates, in addition to their friends, family, and partners in philanthropy and business.

An Exhaustive Timeline of the Most Important Dates in Music Merch History
MusicsponsoredNovember 11, 2019
What To Read Next
Load More
Search Results
Load More