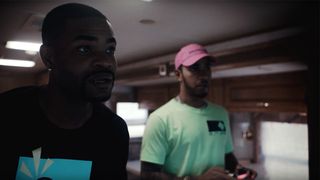 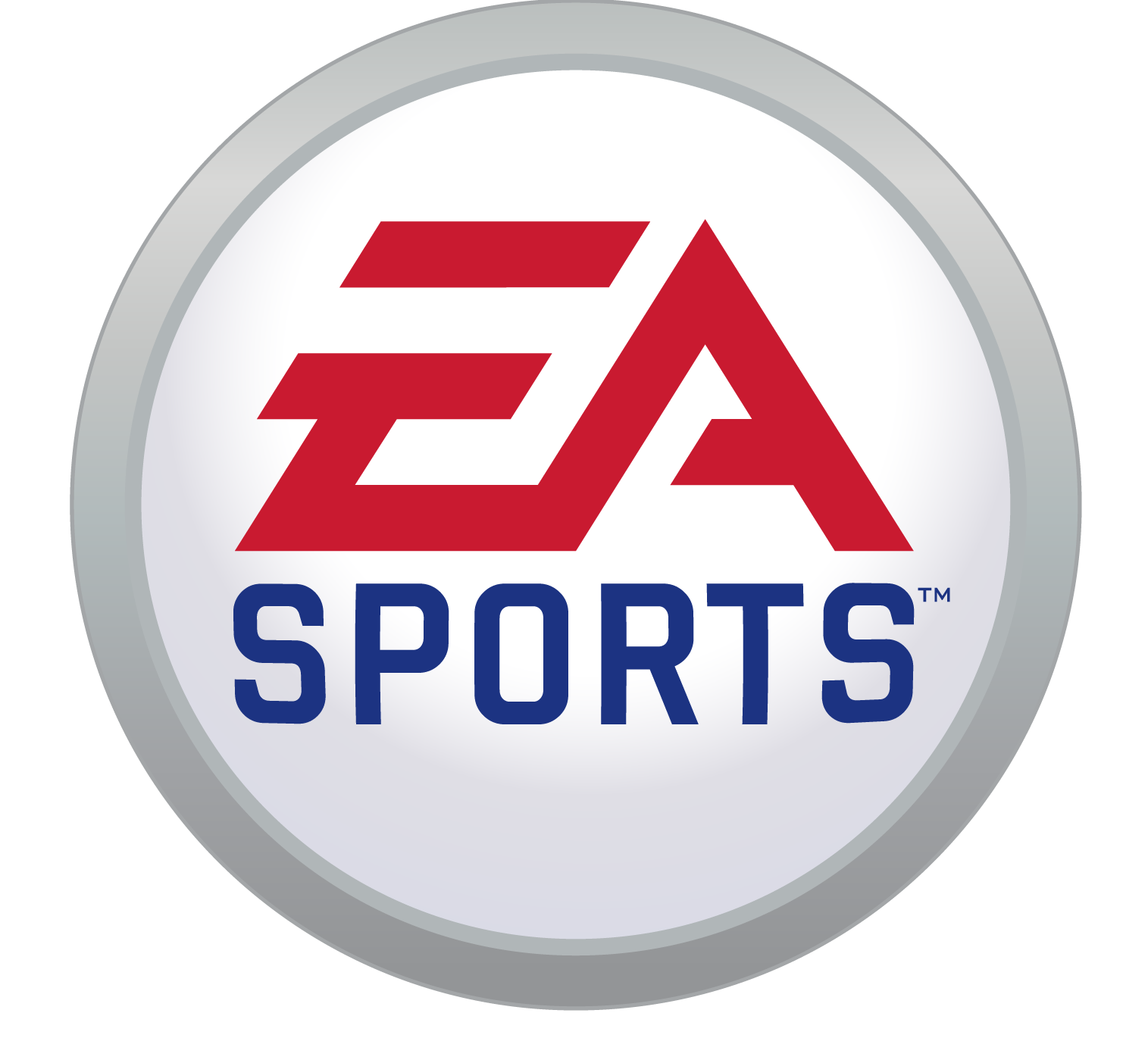 Continuing their FIFA 19 World Tour, EA SPORTS has tapped comedian King Bach and five-time Formula One champion Lewis Hamilton for a match in the deserts of Abu Dhabi. FIFA World Tour’s latest offering follows up on heated matches between A$AP Rocky and Odell Beckham Jr. and Liam Payne taking on Christian Pulisic, and the intensity surely ramped up as Bach battled Hamilton in a bus on a sweltering day in the UAE.

King Bach, the viral comedian and actor, chose Manchester City as his club to battle Hamilton, a 5-time racing champion, who went with Paris Saint-Germain. In-between intense FIFA sessions, Bach and Hamilton hit the surrounding desert, where they played pick-up soccer with local residents and chatted about their respective backgrounds in the sport.

Check out the video above to see King Bach and Lewis Hamilton (literally) try and out-flex one another in a neck-in-neck match, and cop FIFA 19 today, available worldwide for PlayStation 3, PlayStation 4, Xbox 360, Xbox One, Nintendo Switch, and PC.

Words by Thomas Klepacz
Most Popular

Fashion Discusses the Future of Its “Non-Essential” Industry
StylesponsoredApril 13, 2020

You’ll Want to Keep Universal Works’ Ultraboost 19 On Even After You Finish Your Run
SneakerssponsoredNovember 18, 2019

Work From Home
Meet the Teen Behind the Viral Wash Your Lyrics Generator
DesignsponsoredMarch 10, 2020
What To Read Next
Load More
Search Results
Load More