The heart of the city belongs to those who walk it—trekking through Hasenheide park, walking the bridge over the canal on the way to the Turkish market, or passing the concert halls and foreign embassies before stumbling upon the bombed ruins of a pre-war monument. The streets of Berlin serve as the backdrop of our lookbook shoot for Giuseppe Zanotti’s new Talon sneakers, which were made for urban landscapes and city streets. Berlin is a city where you can be anywhere at any given time, from the doner stand to the club or the Staatsballett. Night or day, the Talon was designed to carry you to your destination.

Like a visual rhyme, the image of the eagle gliding through the air reminded Zanotti of basketball players right before a slam dunk. Thus the high-top silhouette of the Talon: a tribute to ’90s basketball sneakers ubiquitous to LA and NY city playgrounds.

The sneaker was designed to be compact, but also lightweight. The chunky side tabs meet with the ultralight sole backed up by a special latex in-sole for comfort and height. The eponymous eagle’s talon makes its appearance on the outer sole—the rubber—which is molded into three sharp rostrums that emphasize the foot’s curve.

To showcase the new sneakers, we shot in three iconic Berlin locations: the Velodrom, the Philharmonie, and the Pallasseum. Each venue has a layered history in Berlin. The Velodrom is one of Berlin’s largest concert halls, the Philharmonie is the musical soul of Berlin, and the Pallasseum is one of the city’s most recognizable social housing blocks. Like the city’s landmarks, sneakers accumulate meaning the more they’re used, and the Talons are built to last for the demands, the grit, and the joys of today’s city life. 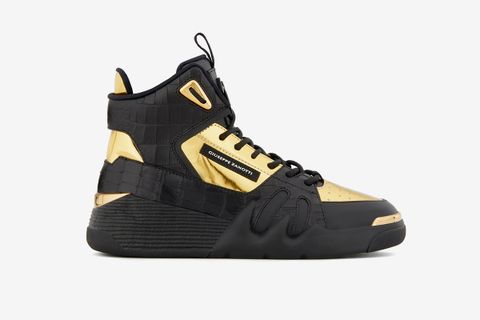 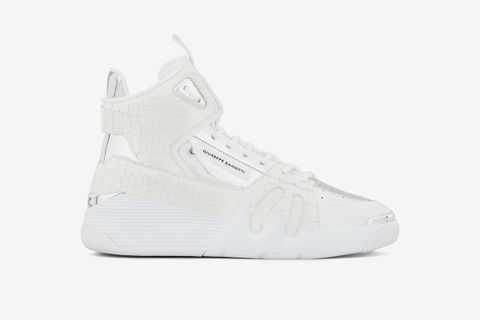 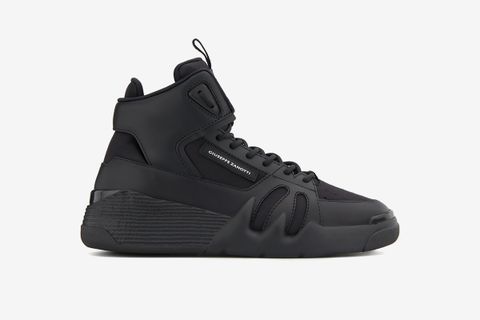 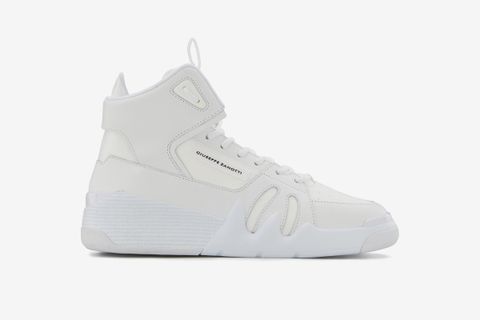 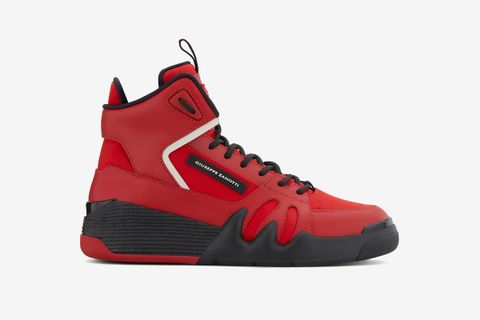