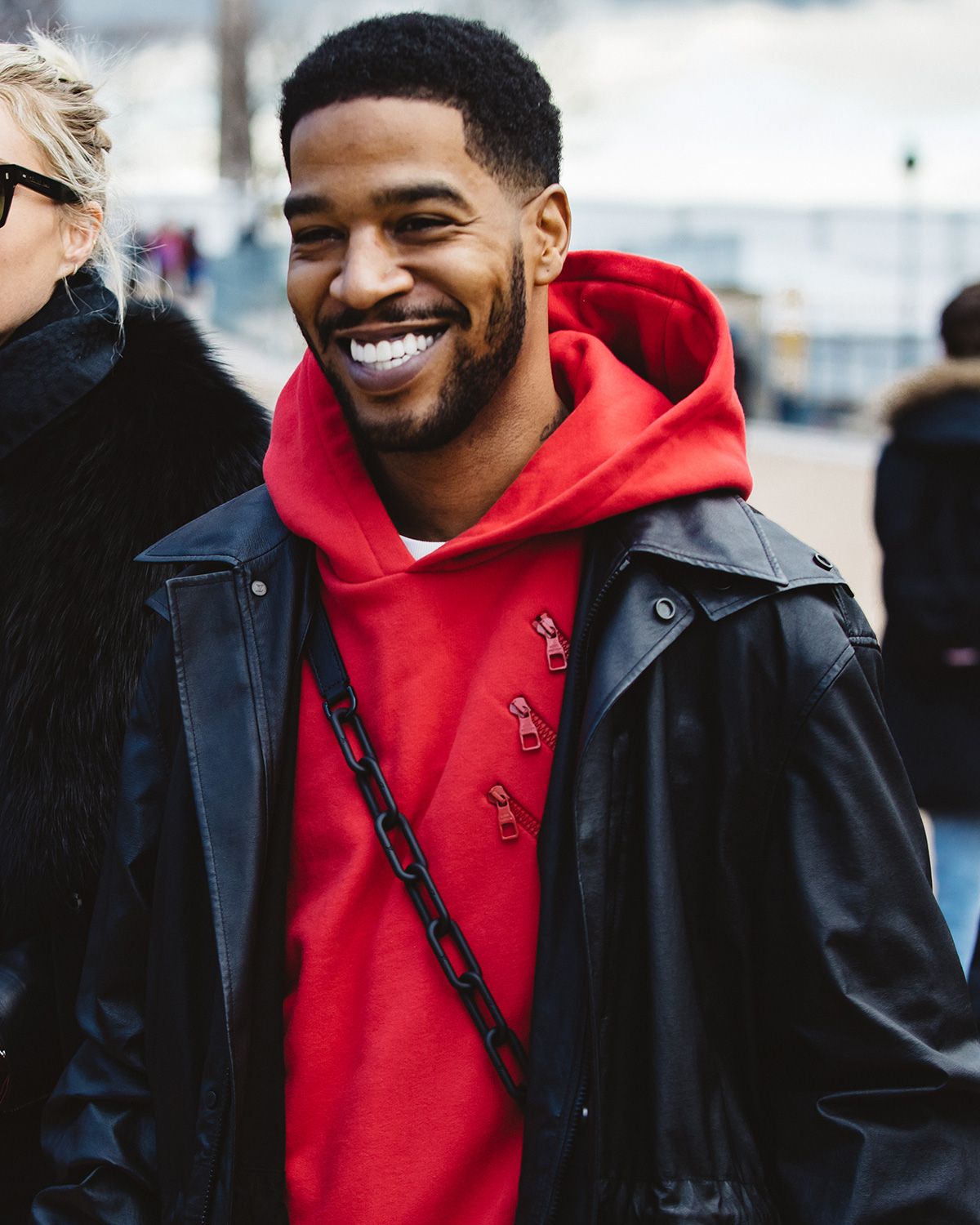 Kid Cudi is an American rapper best known for his revolutionary approach to hip-hop which has earned him the respect, friendship and mentorship of big names in rap. He first caught the attention of Kanye West with his debut mixtape and arrived in the hip-hop world in grand style with hit single “Day N Nite.” He has continued to inspire and innovate ever since.

Show
What is Kid Cudi's net worth?

Cudi has an estimated net worth of $5 million dollars.

Show
Where is Kid Cudi from?

Cudi originates from Cleveland, Ohio. He moved to New York to pursue his rap career.

Show
What is Kid Cudi’s relationship to Kanye West?

Cudi lives with his uncle, who – after kicking him out – later inspired the hit single “Day N Nite.”

He receives co-writing and vocal credits on tracks “Heartless,” “Welcome to Heartbreak,” “Paranoid” and “RoboCop.”

Cudi’s debut album Man on the Moon: The End of Day is released. The concept album is narrated by rapper Common. Cudi teams up with clothing company BAPE.

The collab features Cudi on a range of graphic tees alongside the label’s mascot, Baby Milo. The pair have continued to collaborate since.

Cudi releases “Pursuit of Happiness” – the final single from his debut album.

Cudi releases Man on the Moon II: The Legend of Mr. Rager.

Cudi is arrested in Chelsea for possession of a controlled substance.

Cudi ventures into acting with an appearance in the HBO series How to Make It in America.

Cudi announces a collaboration with Surface to Air. He releases a leather jacket collection with the label and can be seen donning the jackets himself in the music videos for “All of the Lights” and “Mr Rager.”

Cudi releases the album Indicud – announcing it would be his last under West’s mentorship and on the GOOD Music label.

Kid Cudi is announced as the new face of Coach.

Cudi joins the cast of Empire for the third season. He plays an independent musician.

Cudi teams up with APC for a collaborative collection.

Cudi announces he is teaming up with adidas on his own pair of sneakers. Cudi teams up with Cactus Plant Flea Market on an exclusive merch collection.

Cudi announces his next album, Entergalactic, will soundtrack an upcoming Netflix series co-created by himself and Kenya Barris.

Cudi announces that he is starting his own podcast.

We Finally get a preview of the highly anticipated Kids See Ghosts animated show.

The Man on the Moon makes another film appearance in Bill & Ted Face the Music.

Kid Cudi’s first adidas sneaker is a nod to all things intergalactic.
Cudi releases his highly anticipated Man on the Moon III.

Kid Cudi is not a fan of the way people are using his music on Tik Tok.

The Man on the Moon continues to blur gender roles in fashion in an exciting way during the CFDA awards.

Big Suits Are a Big Mood That Keeps On Giving
StylesponsoredApril 4, 2022

Kid Cudi Wants You to Stop Using His Music for TikToks
UncategorizedsponsoredMarch 14, 2021

Kid Cudi’s ‘Man on The Moon III’ Takes Us on a Trip We Wish More Albums Did
MusicsponsoredDecember 11, 2020

Kid Cudi Invites Us Into His World in ‘A Man Named Scott’
MusicsponsoredOctober 27, 2021

Kid Cudi Wore Massive Slippers on the Red Carpet and We’re Here for It
StylesponsoredDecember 6, 2021

Everything You Need to Know About ‘I KNOW NIGO’
UncategorizedsponsoredDecember 22, 2021
Search Results
Load More