Last week, Quentin Tarantino‘s ninth studio picture arrived in theaters. Titled Once Upon a Time in Hollywood and set in the late ’60s and early ’70s, the film serves as a homage to Western cinema, New Hollywood, and all the trials and tribulations that come with trying to make it in the movie industry. And naturally, given the era in which it takes place, it also delivers some great vintage style.

Throughout the film, both stars don a range of strong looks, ranging from double denim ’fits, to loud Hawaiian shirts, to luxe loungewear. If you haven’t seen it yet, get a taster in the trailer below.

Below we’ve rounded up some of our favorite looks worn by DiCaprio and Pitt in Once Upon a Time in Hollywood along with ideas on how to recreate them today and tips on what to cop.

Hawaiian shirts are a perennial summer classic, thanks to their laid-back aesthetic and link to the seemingly endless influence of the ’80s and ’90s, where the style was worn by everyone from Tom Selleck’s Magnum, P.I to a younger DiCaprio in Romeo + Juliet.

Still donned by the biggest stars today such as Donald Glover, Jonah Hill, and Jeff Goldblum, the Hawaiian shirt shows no signs of disappearing, especially now that we’ve clocked Pitt in this wearable yellow number. Cop in traditional cotton or in silk for a luxe take on the style and pair with bootcut jeans and a vintage tee to finish the look. 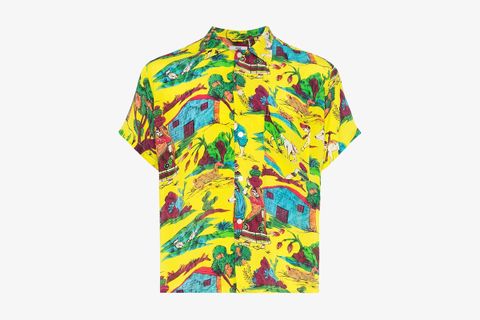 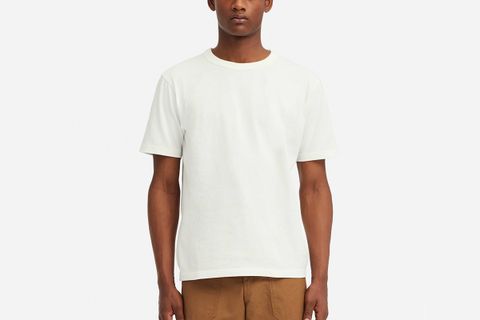 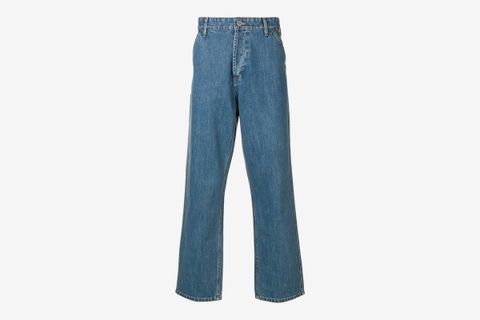 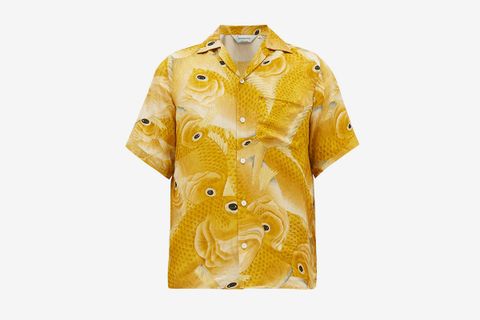 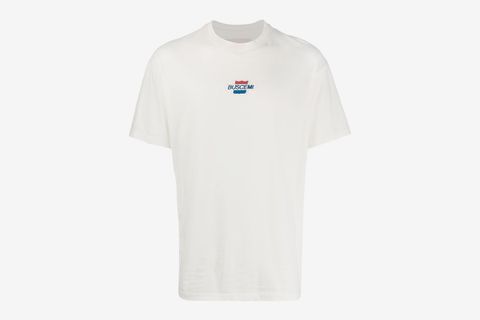 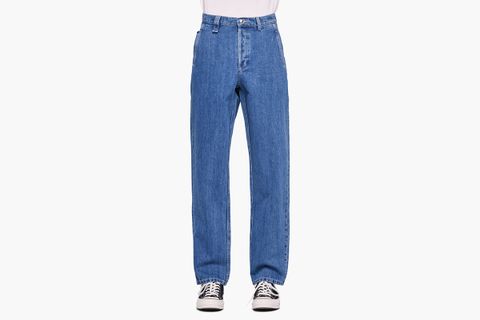 The Harrington jacket has been around since the 1930s, when it was first introduced by British brand, Baracuta. A lightweight classic, the piece can be dressed down with jeans and Dr. Martens or dressed up with tan pleated pants and brown leather boots like DiCaprio sports in the shot above.

Today, the Harrington jacket carries strong associations with British mods and skinheads, normally worn alongside brands like Fred Pretty and Ben Sherman, but it was also a staple among the likes of Elvis and James Dean. It’s the latter vibe that Leo’s channelling here and it’s one that’s easily recreated — sport with lighter chino-style pants for a more casual take. 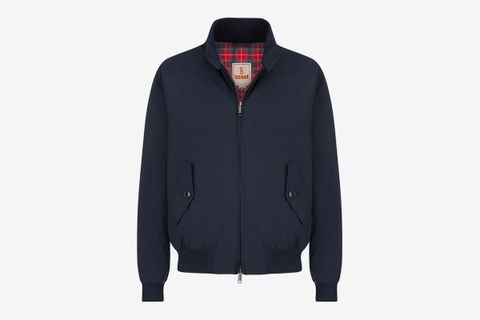 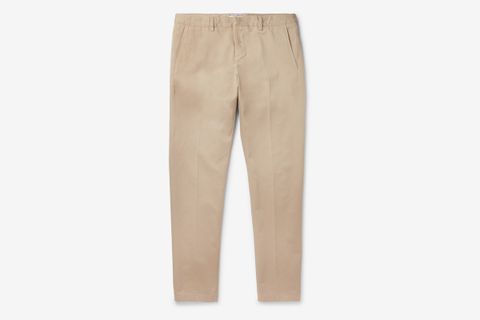 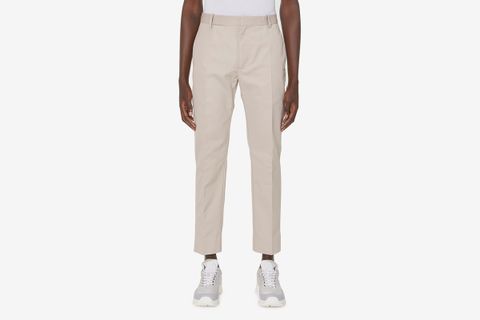 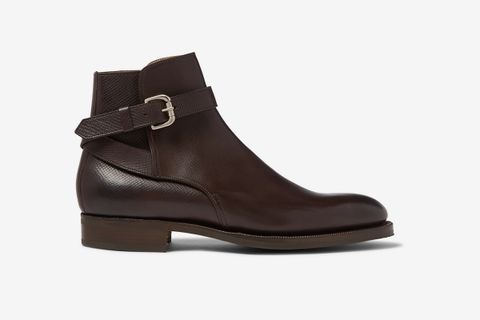 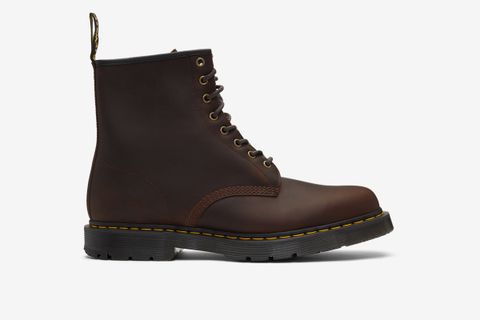 It’s been more than a hot minute since fashion’s love affair with all things cowboy was rekindled. One year ago we wrote about these Western warriors as the ultimate style icons, calling on the likes of Raf Simons, Saint Laurent, and Supreme, all of whom have summoned the aesthetic of Americana cattle wielders in recent collections.

The visibility of ranch style has grown exponentially of late thanks to a little-known hit titled “Old Town Road” by Lil Nas X. Now everyone’s getting involved with the Marlboro Man, it’s time you did, too. And that doesn’t have to mean donning a cowboy hat and lugging a lasso around, as Pitt proves in the double denim ’fit he’s wearing here. 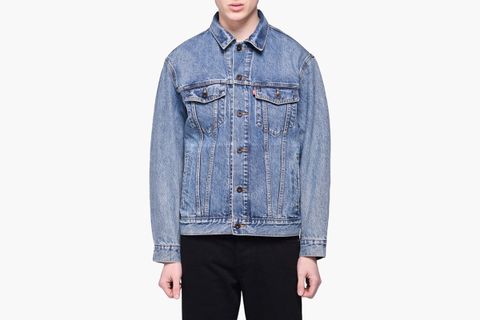 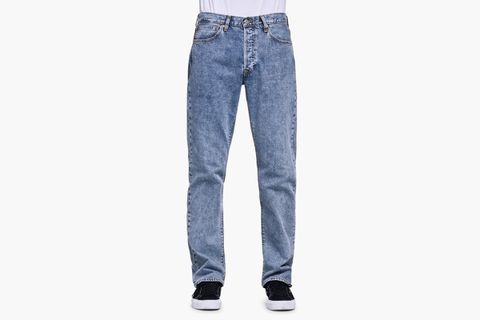 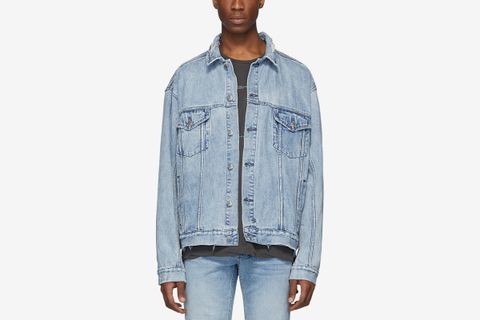 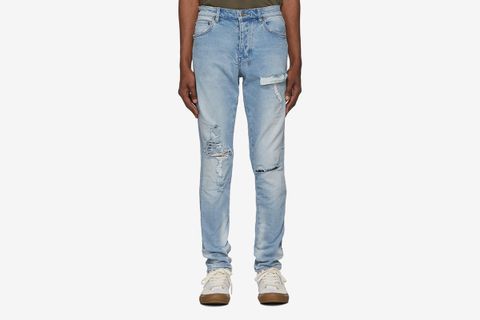 A great leather jacket is a wardrobe staple and should you be looking for an alternative to the traditional biker, DiCaprio’s brown tailored number above is a great place to start.

The cut is a level-up on more relaxed styles, making it feel almost like a suit jacket but far less formal. The specific shade of brown leather — especially when the complete outfit is built from complementary hues — carries a distinct ’60s-’70s feel. And, thanks to its pocket detailing, also boasts a a discreet nod to utility styling. 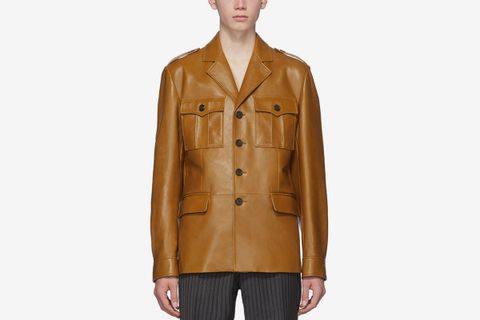 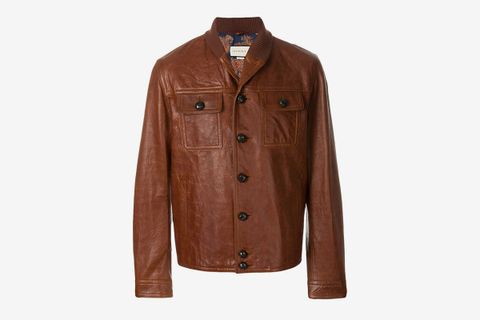 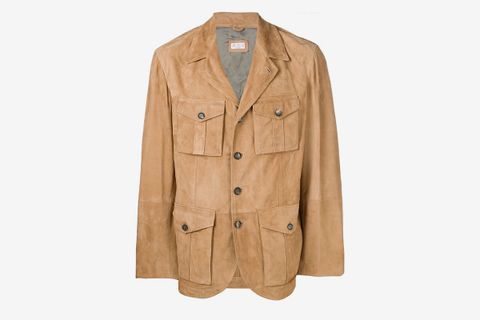 DiCaprio wears a bunch of great loungewear in Once Upon a Time in Hollywood and not all of the looks carry the Hugh Hefner-esque situation you see in the shot above. They are, however, all luxe, as they should be. Who wouldn’t want to waltz around their abode in high quality, ultra-comfortable garms?

We’ve gathered a couple of low-key options below — there’s not a Chinese dragon print in sight — all of which are ideal for a seriously elevated Netflix and chill time. Failing that, if you want something louder, head over to our dedicated round-up of the best luxury loungewear options. 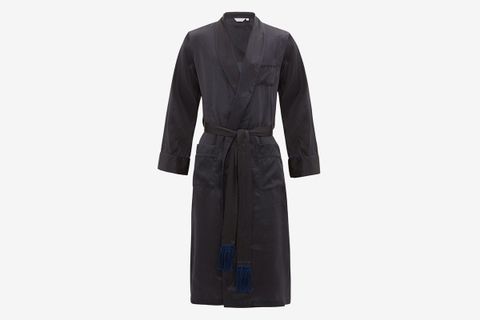 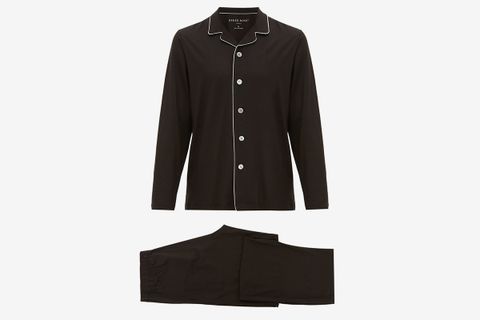 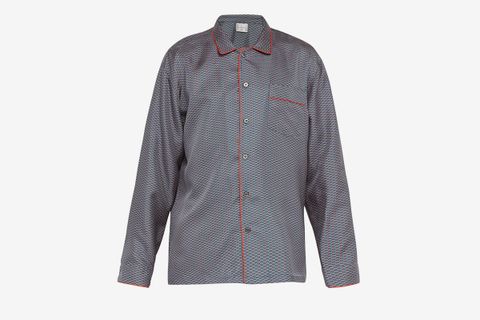 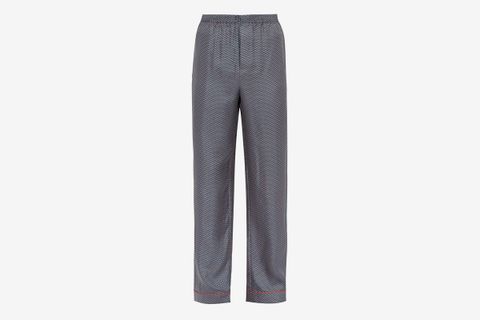 Tarantino’s Once Upon a Time in Hollywood is in theaters globally now.

For more styling tips, watch below.

Everything We Learned From Quentin Tarantino’s ‘Once Upon a Time in Hollywood’ Roundtable
MoviessponsoredJuly 25, 2019

Watch Tarantino & DiCaprio Break Down Leo’s Character in ‘Once Upon a Time in Hollywood’
MoviessponsoredJuly 31, 2019

Quentin Tarantino Talks Brad Pitt & ‘Once Upon a Time in Hollywood’ on ‘Kimmel’
MoviessponsoredJuly 23, 2019

‘Once Upon a Time in Hollywood’ Is Returning to Cinemas With 4 Deleted Scenes
MoviessponsoredOctober 25, 2019
Follow
Highsnobiety Selects
What To Read Next
Load More
Search Results
Load More