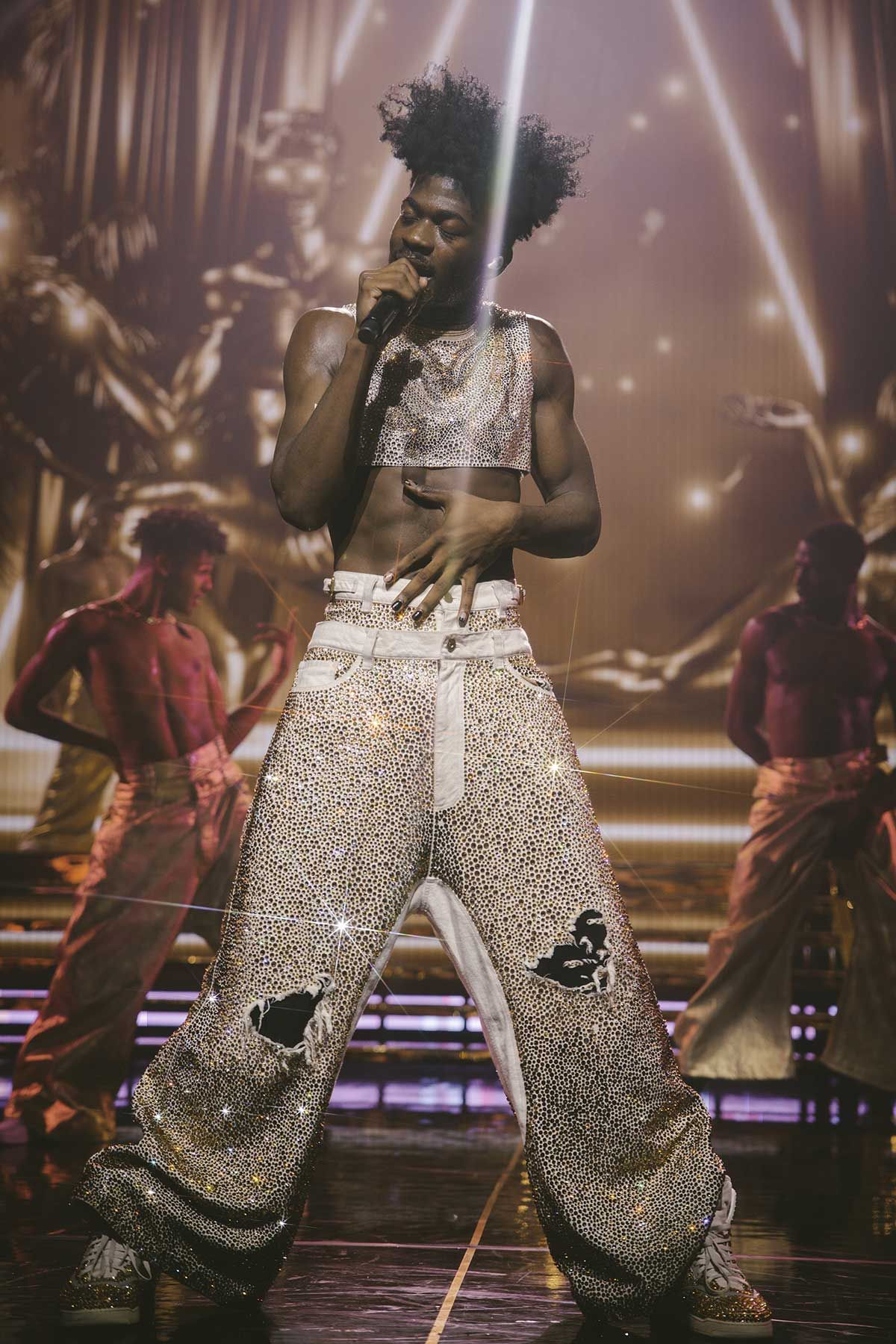 2019 will go down as the year a 19-year-old rapper from the Atlanta suburbs rewrote the rules of music history. Lil Nas X conquered every corner of the internet, storming the charts and the hearts of the public while sending ripples through Nashville with his sensationally genre-bending track “Old Town Road”: a fusion of country and trap.

The phenomenon went viral on the video sharing app TIkTok and saw radio hosts ripping it off YouTube in order to play it on air fast enough. Endorsed by Justin Bieber, the smash-hit broke in on Billboard’s cross-genre Hot 100 chart, the Hot R&B/Hip-Hop Songs chart and the Hot Country Songs chart all in one go, to be silently pulled down from the country chart one week later to much controversy, flaring up debate what actually constitutes a “country song” and not. Not stifled by this, however, the song had already taken on a life of its own, and ended up holding the number one position on the US Billboard Chart for a record-breaking nineteen consecutive weeks. It also racked up over a billion plays on Spotify.

As a teenager Nas spent most of his youth like any other kid – on social media platforms, making Facebook comedy videos, dabbling with Instagram and finding his medium in Twitter. Here he perfected his online marketing skills with a knack for viral memes and drawing attention towards his SoundCloud. Then one day he took to BeatStars looking for an instrumental beat. He found it, produced by a young Dutch producer named YoungKio, and bought the rights to it for $30. He added his lyrics on top and “Old Town Road” was born.

Since then, the song has received the royal remix treatment in short succession by the likes of country-don Billy Ray Cyrus, Diplo, RM (of BTS) and Young Thug and Mason Ramsey. The latter resulted in an animated Area 51 music video, which has further secured the track’s total chart dominance. The song has even gone platinum – joining the ranks of Elvis, The Beatles and Elton John – just to put it in perspective.

Hot off the heels of this, Lil Nas X released his debut EP 7 in June 2019, with the second single “Panini,” lingering in Rolling Stone’s Top 100.