Today, adidas officially launches the successor to the adidas Ultra Boost, arriving as the Ultra Boost 19.

adidas’ proprietary Boost cushioning foam arrived in 2014 as nothing short of a tour de force, helping to re-establish the adidas brand in many ways. Boost catalyzed competitor brands to step up with their own new performance cushioning, while consumers marvelled at the marshmellowy comfort that Boost provided, especially when paired with adidas’ knitted Primeknit textile.

A performance running sneaker, the Ultra Boost also become a status symbol for sneakerheads, a highly coveted collectible in some cases, and a canvas for collaborators, including retailers, brands, artists, musicians and more.

The original Ultra Boost sneaker has been tweaked over time, with the 1.0, 2.0, 3.0 and 4.0 Primeknit incarnations, however the all new Ultra Boost 19 (take a deep dive into the design here) has been three years in the making, representing the cutting edge of adidas’ research and development. “It’s the best version of the shoe we could build today,” Highsnobiety was told by Stephan Schneider, Senior Product Manager for adidas Running.

A post shared by Highsnobiety Sneakers #HSKicks (@highsnobietysneakers) on Feb 21, 2019 at 7:08am PST

The 19 contains 20% more Boost than previous Ultra Boost models, and while explaining the nuts and bolts of the sneaker, Schneider mentions getting this right was the most difficult part of the design process. “The most challenging but equally the feature that we are most proud of is the optimized Boost midsole, which helped us to create the most responsive, energy-returning Ultra Boost ever. Through our new technological innovations, we were able to fit 20% more boost capsules into the midsole whilst still retaining the original super lightweight structure. The Boost midsole works in tandem with the new, totally redesigned Torsion Spring to give runners more energy return than ever before.”

Designing the shoe is one hurdle, picking the colorway that will be presented to the world is another hurdle. Schneider reveals, “Picking a launch colorway is always a long process based on trend insights. The adidas Ultra Boost 19 inline was inspired by decoding gender conventions. We fused two typically gender-specific colors – blue and pink – to create a new visual identity for all that represents the inclusivity and unity of running culture.”

The original Ultra Boost forged deep inroads with sneakerheads and collectors, who interpreted the shoe in their own way by cutting off the cage to make DIY uncaged versions and coloring in the Boost midsole with Sharpie, while styling the shoes untied also became commonplace for those that weren’t actually running in their Ultra Boosts. “I love that they work either way, but I wear my Ultra Boosts tied because I run a lot in them,” mentions Schneider.

One could expect that the Ultra Boost 19 could follow that same trajectory and Schneider calls out the 2016 Wood Wood collaboration as one of his personal favorites. But of course for adidas, the focus is always performance innovation. I ask Schneider if the Ultra Boost 19 will eventually be treated to collaborations like its predecessor, but he states that working with athletes comes first.

“Our purpose is to make athletes better and with Ultra Boost 19 we have a true performance product that combines both performance and lifestyle. We will work closely with creators from around the world, including partners, retailers, artists, collaborators and consumers, to customize, personalize and tailor designs. There will be many exciting products coming up in the near future including a Consortium drop.”

adidas VP of design Sam Handy re-iterates that sentiment by stating “We like seeing our amazing running shoes make their way into street culture but we want people to experience their function first.”

The adidas Ultra Boost 19 drops globally today, February 21. Click through below to shop your pair. 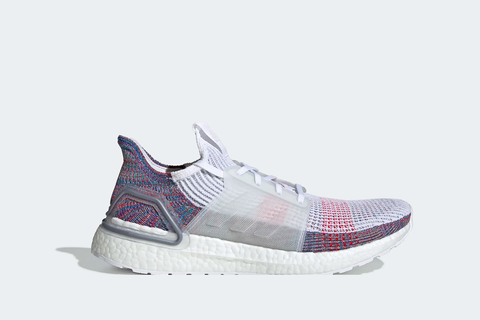 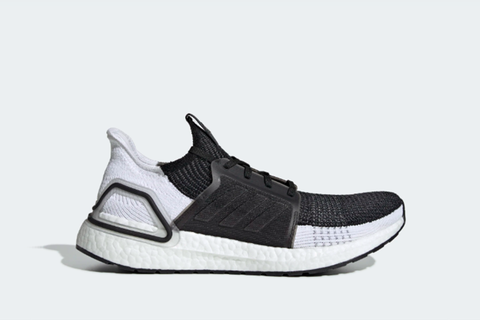 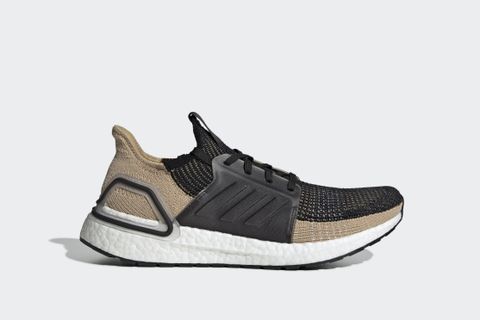 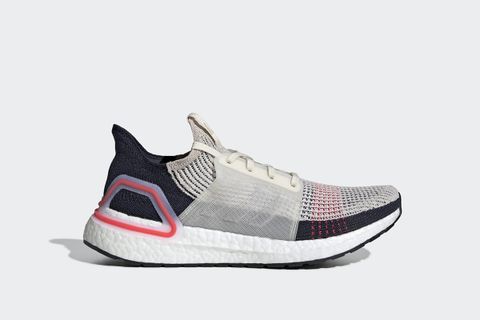 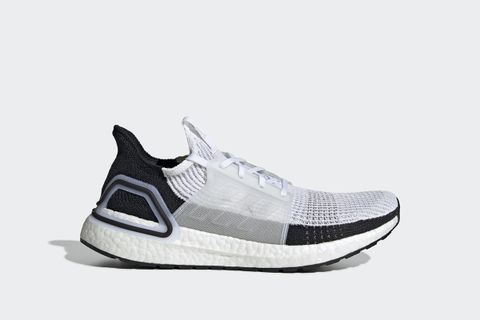