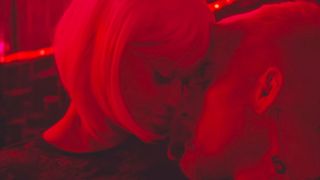 Following up on the heels of “Let Me,” Zayn is back with a brand-new Henrique Andrade-produced single dubbed “Entertainer.” The Highsnobiety cover star also transports fans deeper into his dark and dangerous world through the accompanying music video.

“Entertainer” picks up where viewers left off in “Let Me,” but this time Zayn is tasked with conducting all of his business in a seedy strip club. Scarface actor Steven Bauer also stars alongside the 25-year-old as the opposing force between him and his romantic conquest. With another full-length album reportedly on the way, the saga of Zayn continues…

Let us know your thoughts on “Entertainer” and re-watch “Let Me” and “Dusk Till Dawn” below.