Summer may be officially over but the YEEZY drops certainly aren’t. Kanye West and adidas continue their 2019 onslaught of sneaker releases with a new edition — the “Hospital Blue” adidas YEEZY Boost 700 V2 which released via online retailers and select physical stores yesterday. But for YEEZY fans who caught an L yesterday, there’s still the market place of things StockX.

Dubbed “Hospital Blue,” the new colorway comes with a blue/grey upper, offset by reflective detailing and blue suede overlays and slightly updated to provide a more streamlined aesthetic. The latest iteration of the Boost 700 comes with the silhouette’s signature chunky sole, inspired by ’90s runners.

The “Hospital Blue” is the latest in Boost 700 V2 colorways, the first of which was the “Static”, a shoe that emerged back in December 2018. More recently, the “Inertia” Boost 700 V2 dropped earlier this month, bringing some eye-catching orange to the silhouette. Attracting healthy resale prices, the YEEZY Boost 700 V2 remains a popular YEEZY silhouette. Scroll on to shop the latest in the Boost 700 line, as well as previous editions, at StockX. 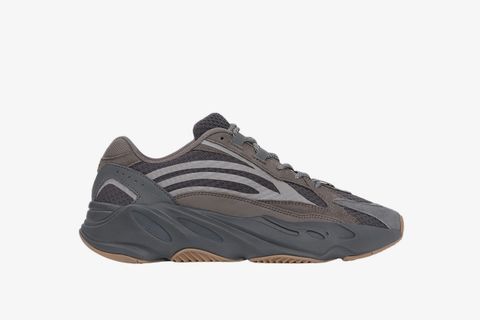 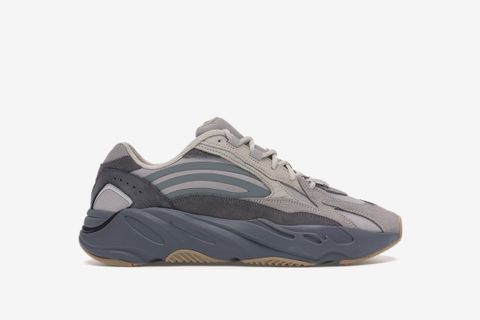 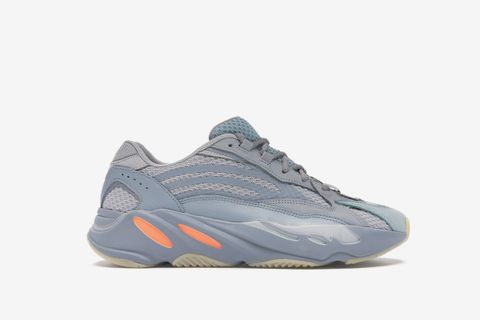 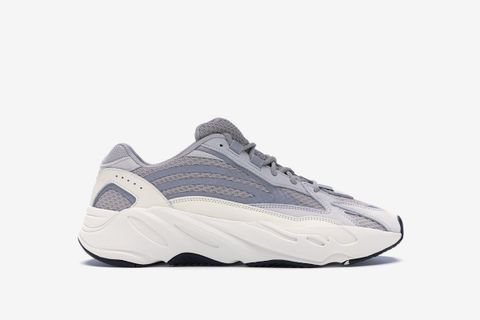 You Can Still Get Your Hands on the “Citrin” YEEZY Boost 350 V2 Here
SelectssponsoredSeptember 21, 2019