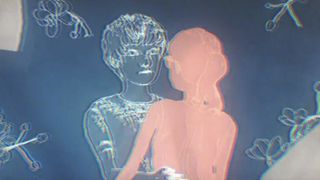 Today Ryan Hemsworth announces his third studio album, Elsewhere, scheduled to release next month via Secret Songs/eOne. To complement the news, the Canadian producer/DJ shares a new single from the project with “Think About U,” featuring 88rising‘s Joji.

“Think About U” ft. Joji out now watch it share it pls support sad ass music!! Video by @techgod Love u @sushitrash !!!

The collaborative track is accompanied by an animated video, directed by techgod. “Think About U” joins previous Elsewhere cut, “Four Seasons.”

Elsewhere accounts for Hemsworth’s first full-length release since 2014’s Alone For The First Time. The album is due out September 21.

For more, watch Joji soar through the sky in “Head in the Clouds.”