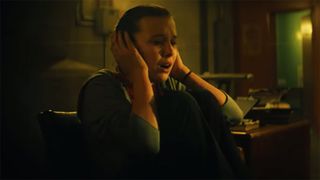 Following the first trailer for Godzilla: King of the Monsters, which debuted this past summer during San Diego Comic-Con, Warner Bros. and Legendary Pictures have just released the second trailer for the forthcoming blockbuster film, slated to hit theaters in May 2019.

Up next, Deadpool defends Nickelback in the new ‘Once Upon a Deadpool’ trailer.

The First Full-Length Trailer for ‘The Lion King’ Will Make You Ridiculously Nostalgic
MoviessponsoredFebruary 25, 2019
What To Read Next
Load More
Search Results
Load More