Revitalizing Nike with its arrival in 1985, the Air Jordan is one of streetwear’s most influential kicks. For four decades, the brand has remained as coveted as ever, and many of its editions are among the most sought after pieces in the sneaker sphere. Always good for the grails, premier footwear and streetwear marketplace Stadium Goods is stocked up on a range of timeless, retro Jordan silhouettes, helping you pay homage to the ’80s, ’90s, and ’00s this summer.

Available on the site is a diverse collection of remastered and upgraded versions of classic Air Jordan silhouettes, including an original colorway of Michael Jordan’s first sneaker for Nike. If you’re all about the ’90s, Stadium Goods also has you covered with the Air Jordan 5 “Fresh Prince“, a special edition created to celebrate Will Smith’s birthday in 2018.

So tread through three decades of Jordan joy with Stadium Goods and cop a classic that’ll see you right this summer.

Travel back to the ’80s, the decade in which the Jordan Brand was born, to shop an impressive range, including an upgrade of the original Air Jordan shapes and colorways, the Air Jordan 1 Retro High OG “2017 Royal”. For fans of the early Jordan Brand days, this Air Jordan 4 “Bred” is a retro version of the fourth signature shoe, first released 30 years ago. 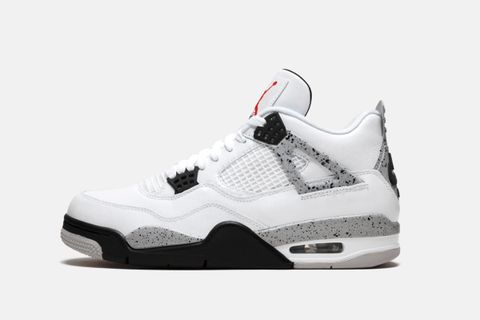 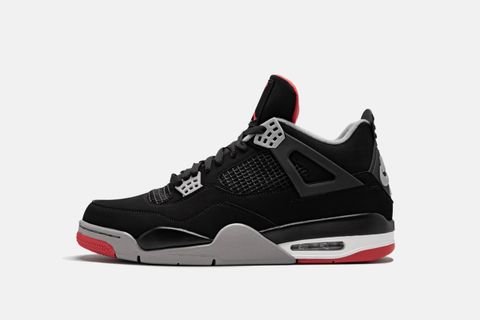 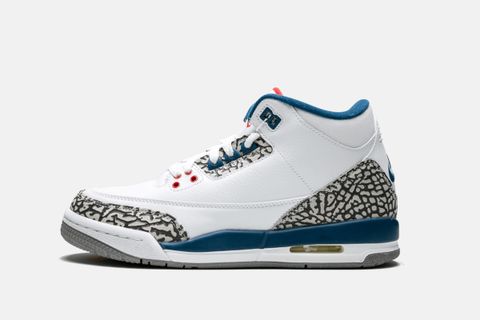 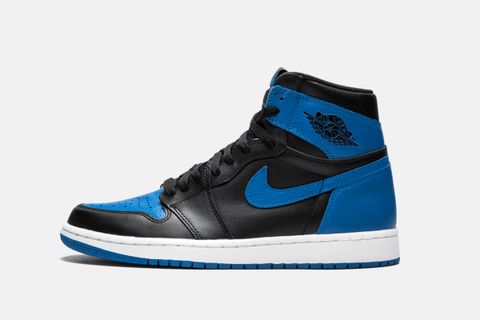 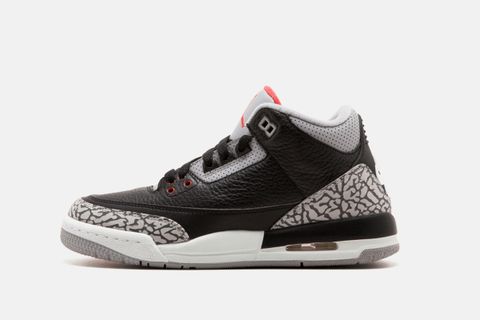 The Jordan Brand really hit its stride in the ’90s, staking its claim as a footwear mainstay. Pay your respects to streetwear royalty with these options below, including the Air Jordan 11 Retro, donned by Michael himself during the campaign for the fourth championship with the Bulls. Two sneakers below also pay tribute to ’90s entertainment behemoths Space Jam and The Fresh Prince of Bel-Air. 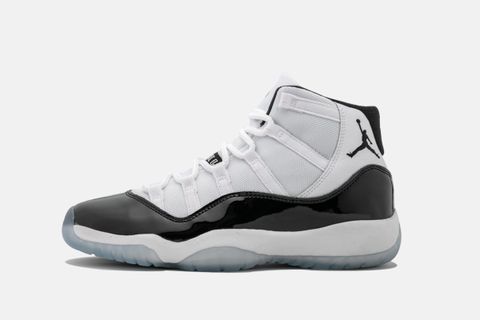 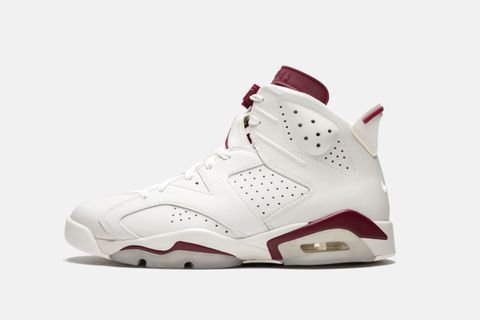 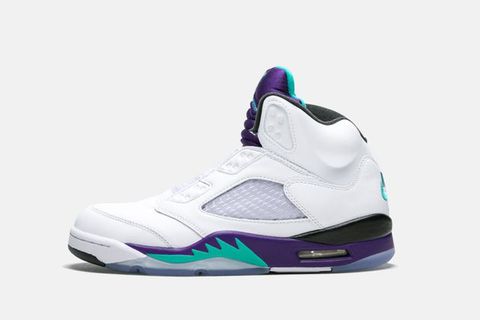 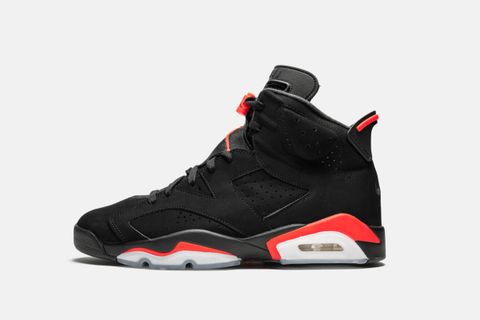 With one foot firmly in the future and the other in the past, the Jordan Brand has always been forward-thinking while still being openly influenced by sneaker history. The Stadium Goods selections below are a great example of this, with the Aleali May x Jordan kick boasting a ‘millennial pink’ retro silhouette. The Air Jordan 33 “Future of Flight” is unashamedly futuristic, pushing the boundaries of the modern basketball shoe. 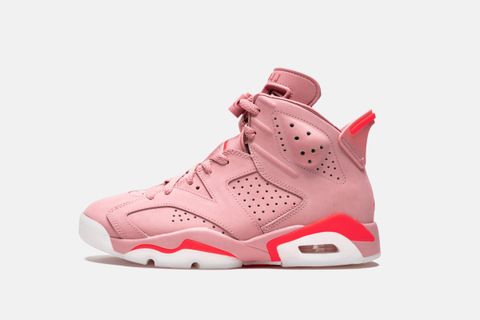 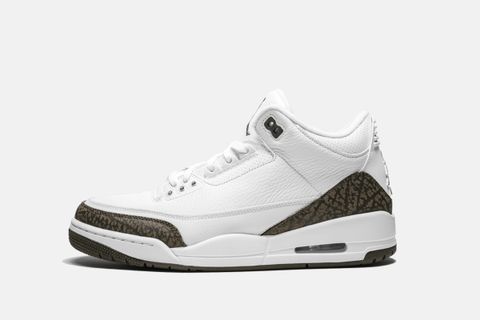 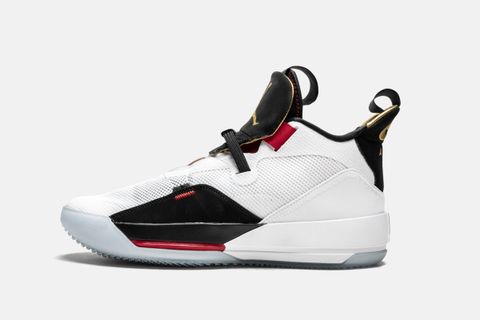 Head over to Stadium Goods to shop the marketplace’s full range of Air Jordans.

Resale Grails to Add to Your Spring Rotation
SelectssponsoredMarch 6, 2020

What We’ve Got Our Eyes on in the Stadium Goods New Years Eve Sale
SelectssponsoredDecember 31, 2019

What We’re Copping in the Stadium Goods Anniversary Sale
SelectssponsoredOctober 20, 2019